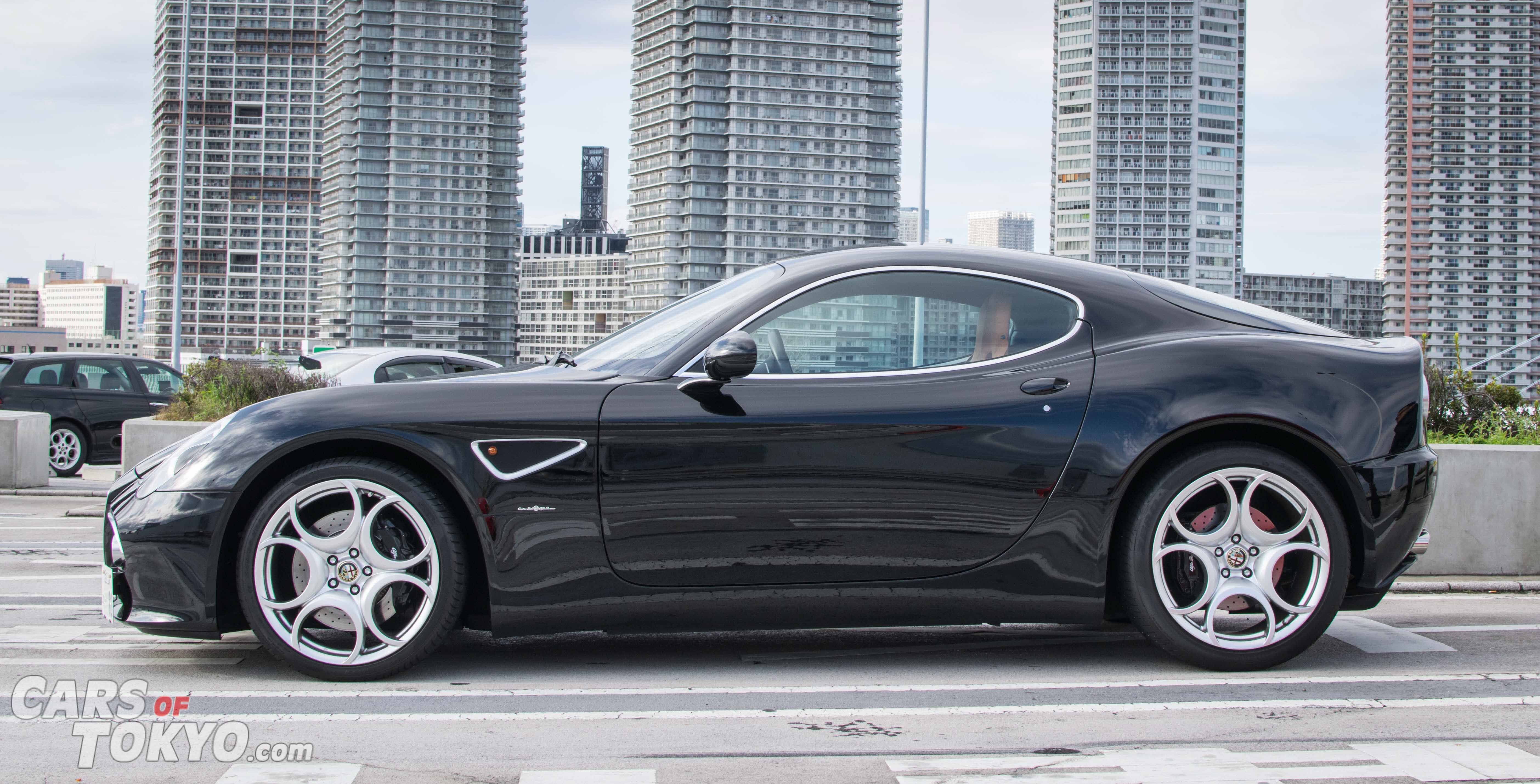 The Alfa’s curves are a contrast to the tower blocks in the background. 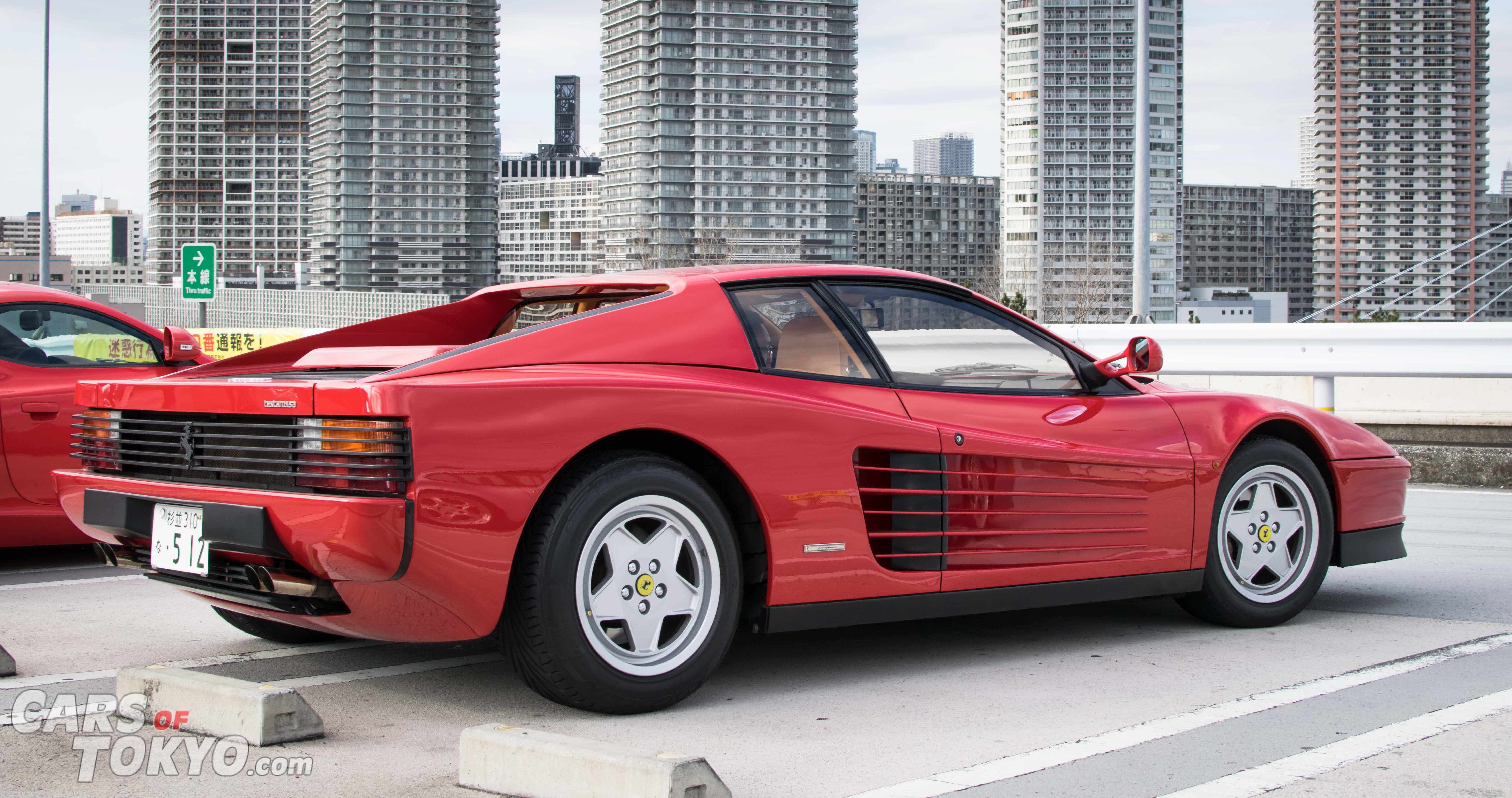 Tatsumi is probably one of the most famous parking areas in the world. 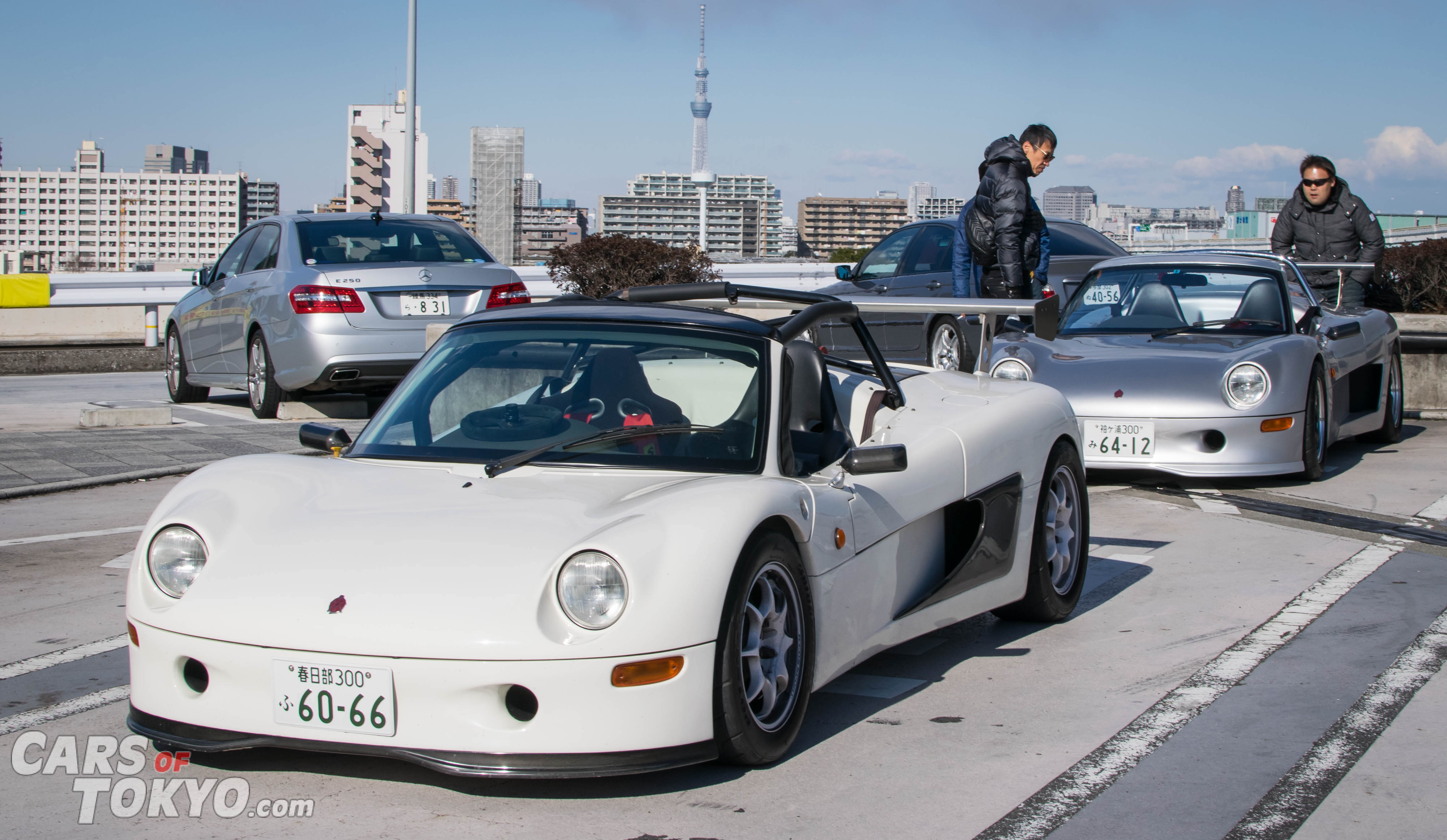 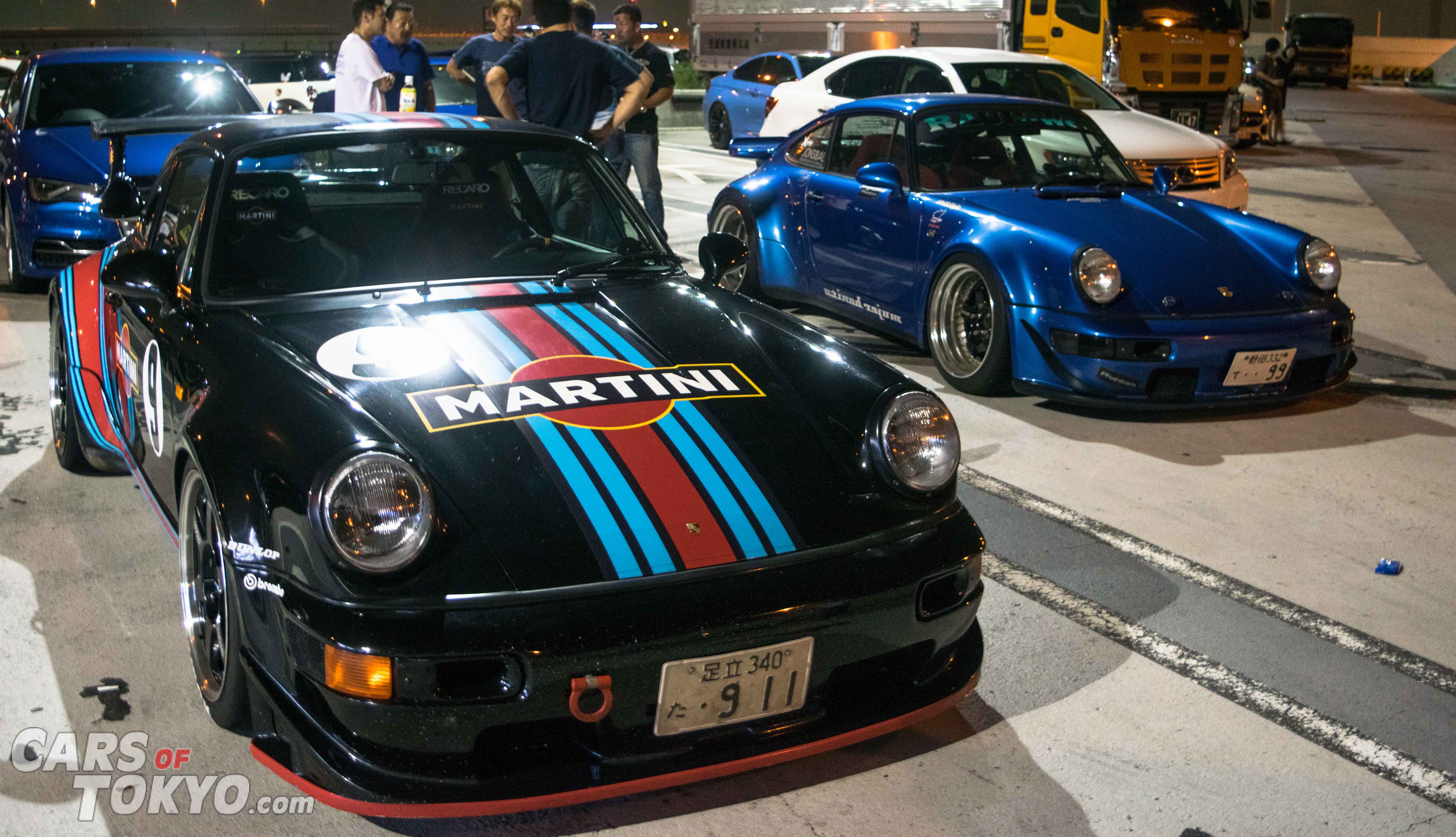 Where there’s one cool car, more will usually follow. 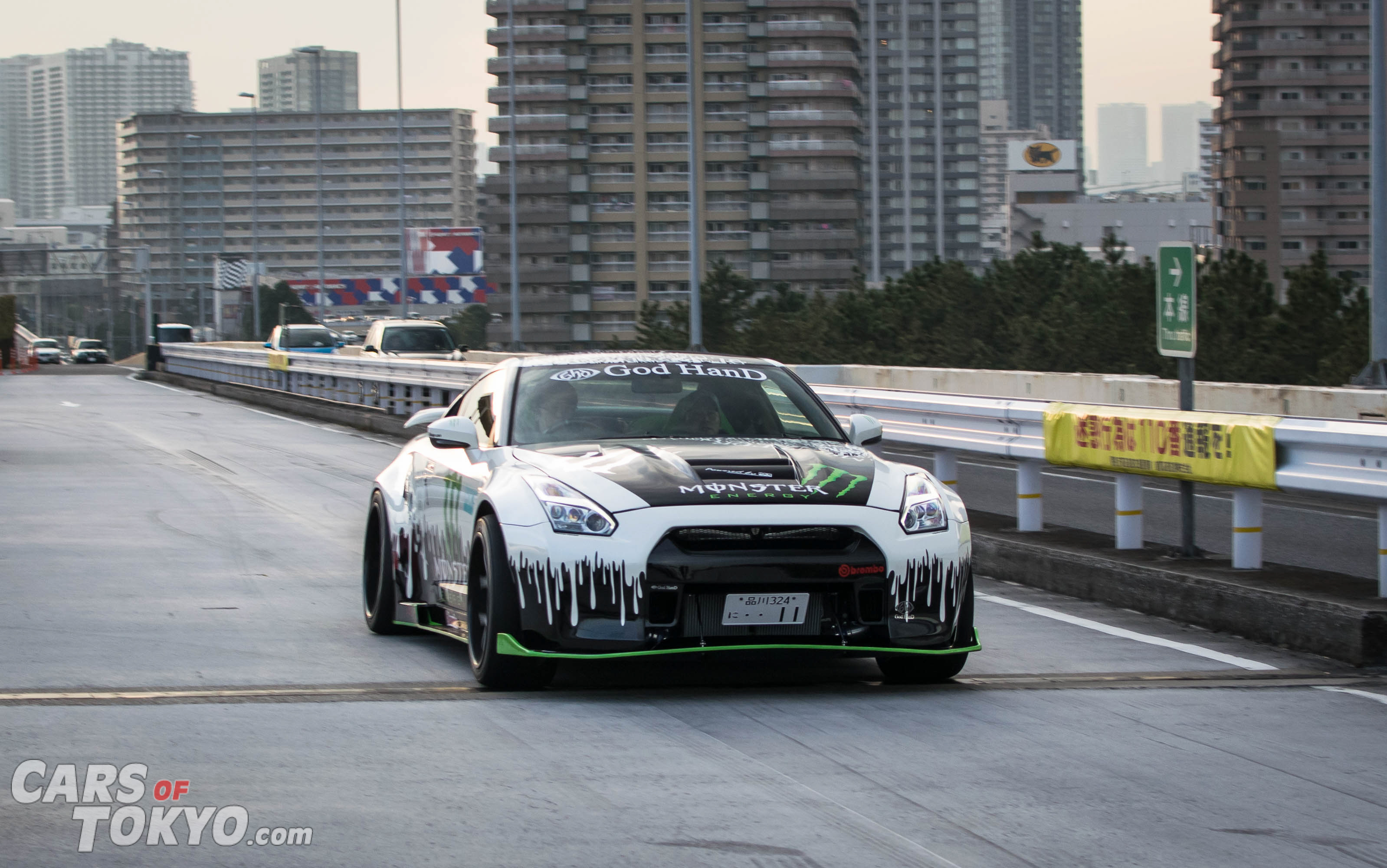 The entry/exit straight provide an ideal place for launches. 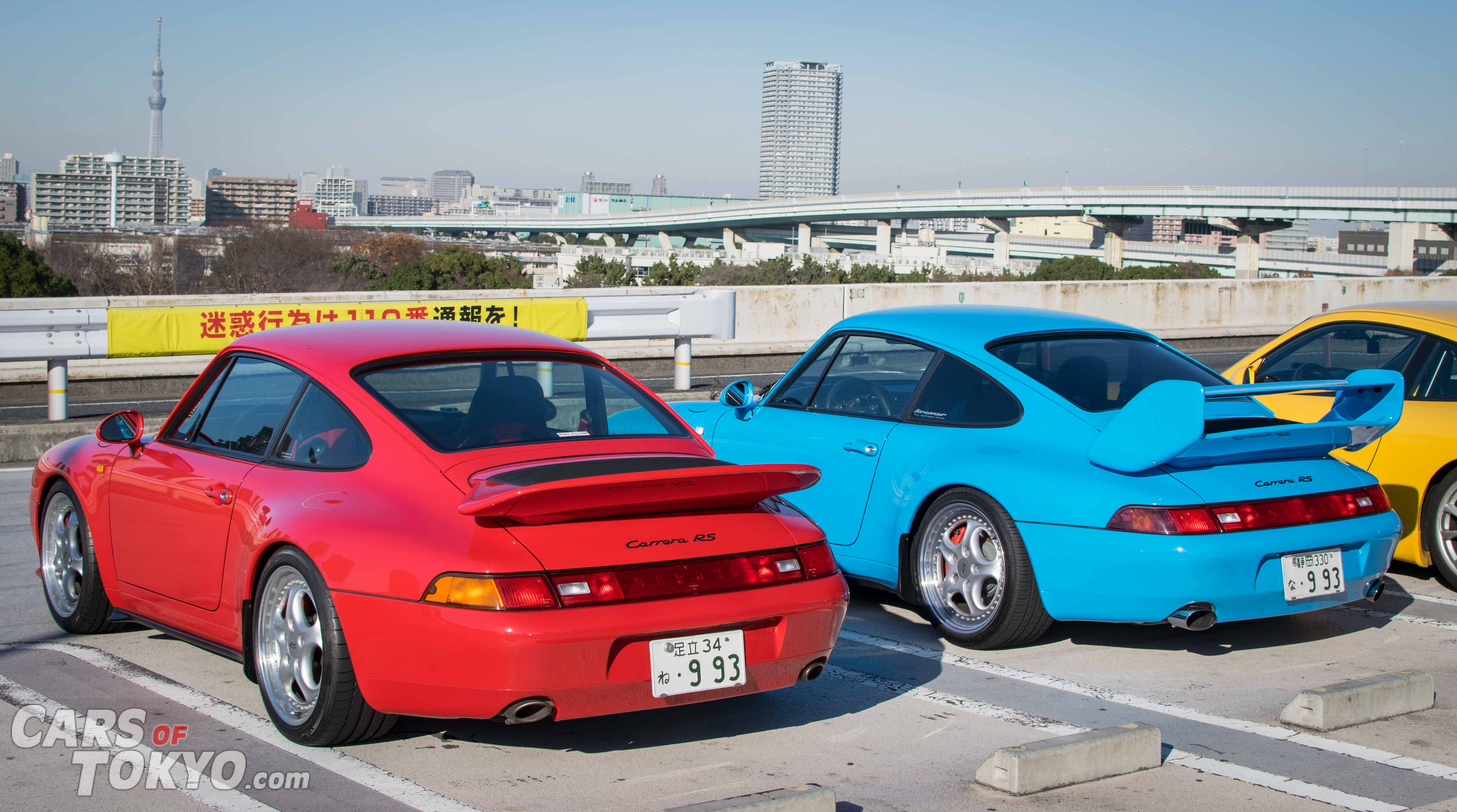 Doesn’t really matter if you go at night or at day, there’s always something at Tatsumi. But weekend nights are best. 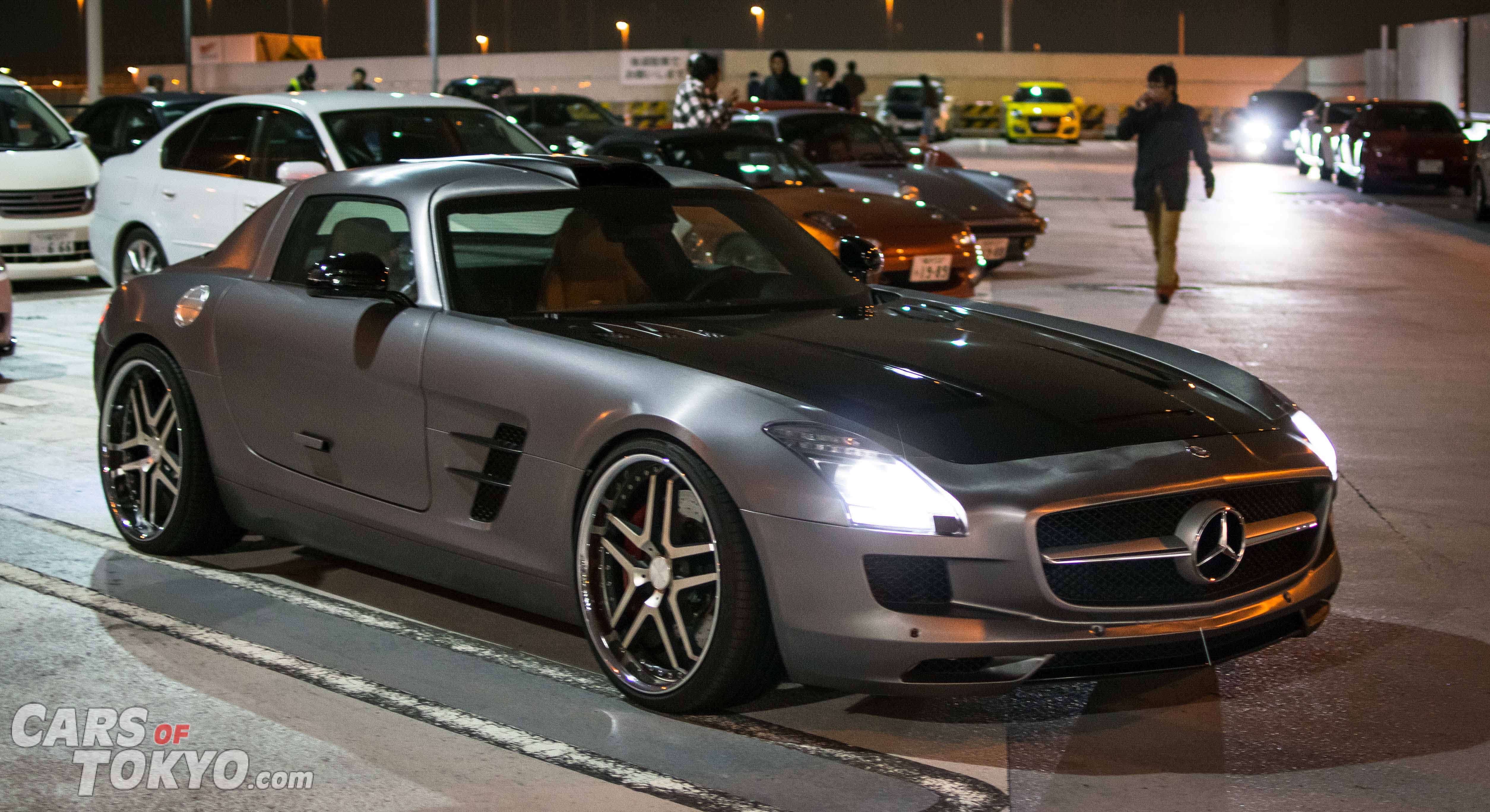 There’s a lot of variety at Tatsumi at night, whereas Daikoku at night tends to be mostly JDM.

Some of the weirder and wilder cars in Tokyo show up at Tatsumi. 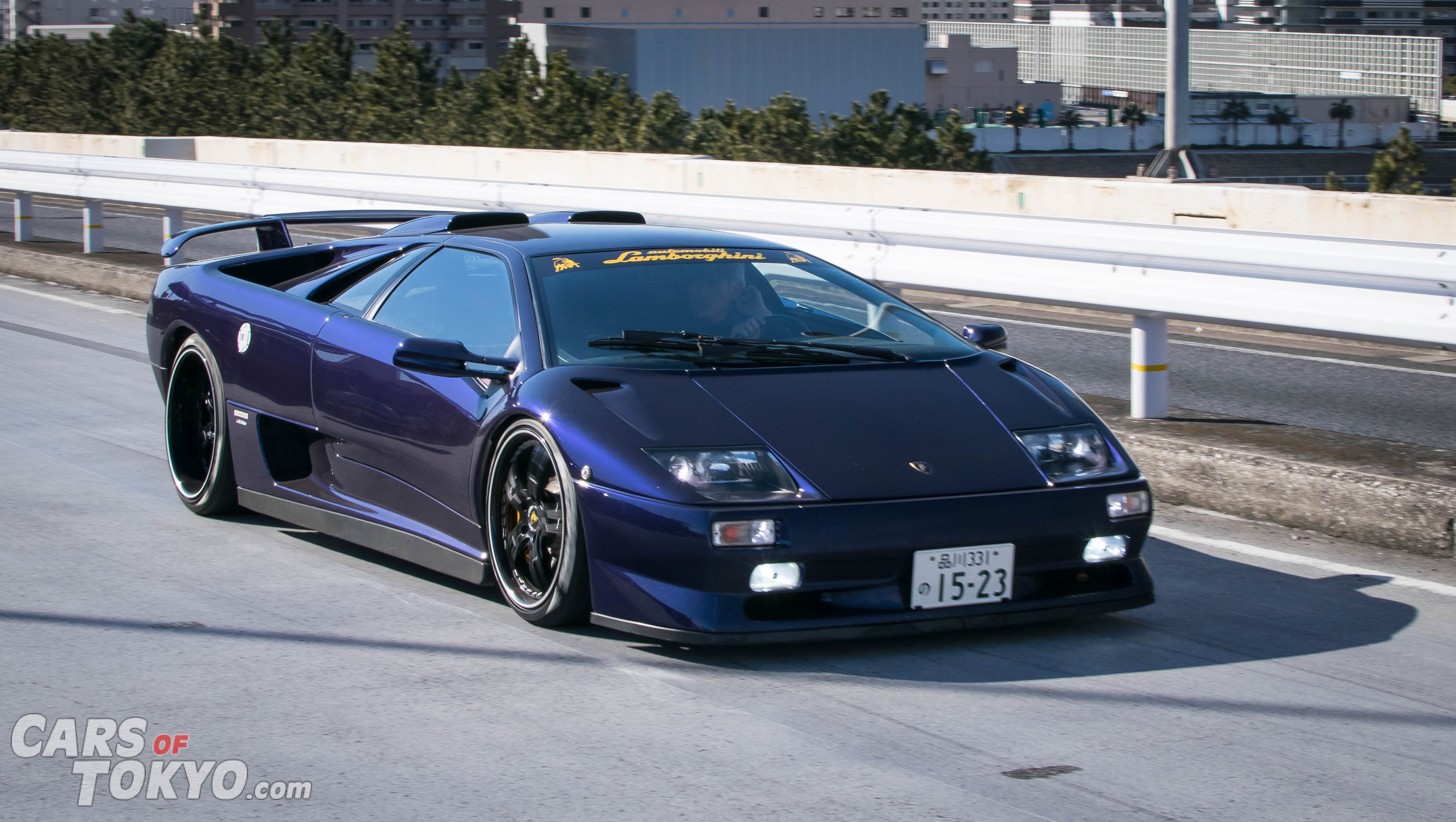 Such as nice color. 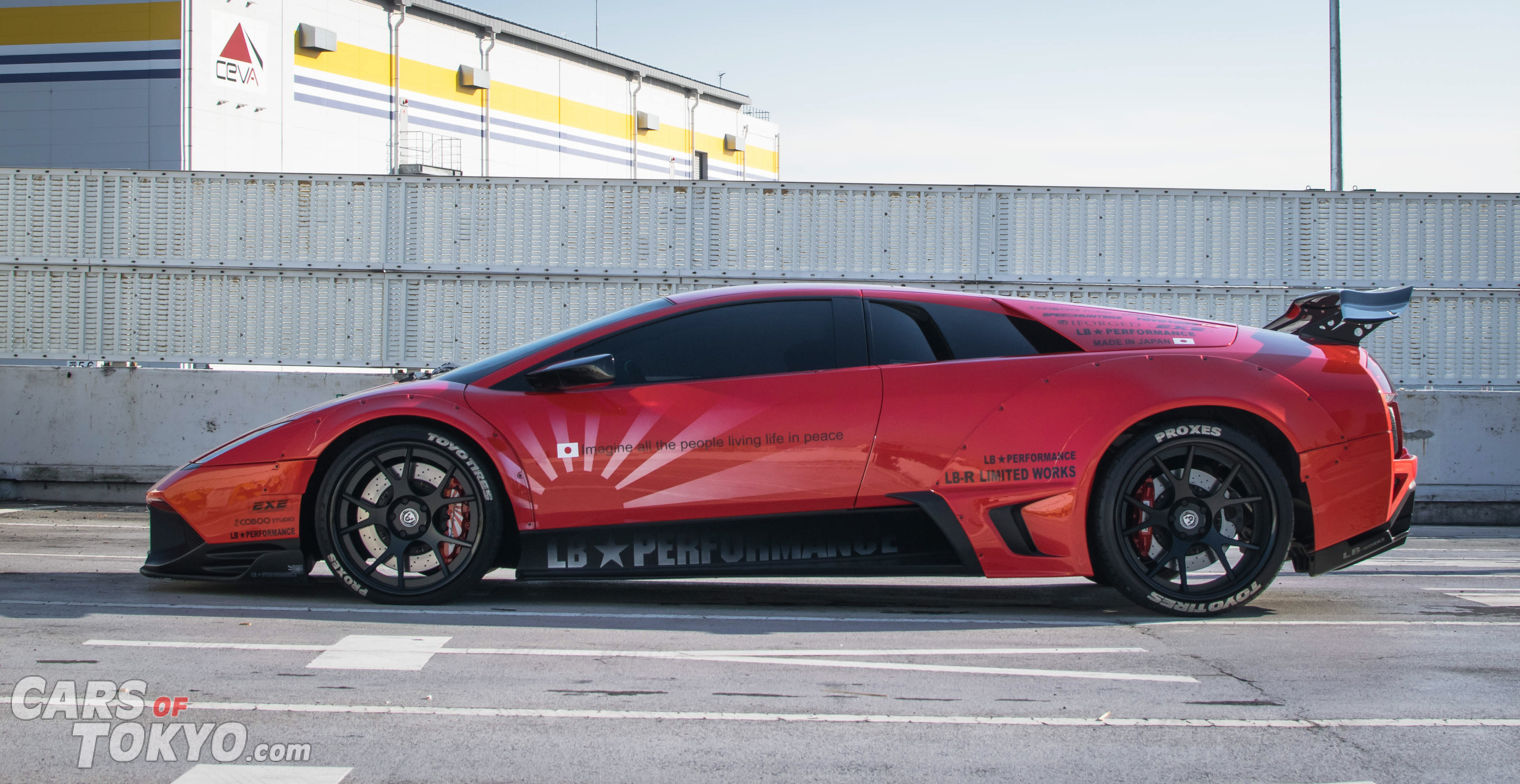 Tatsumi is also used as an unofficial photoshoot spot during the day. 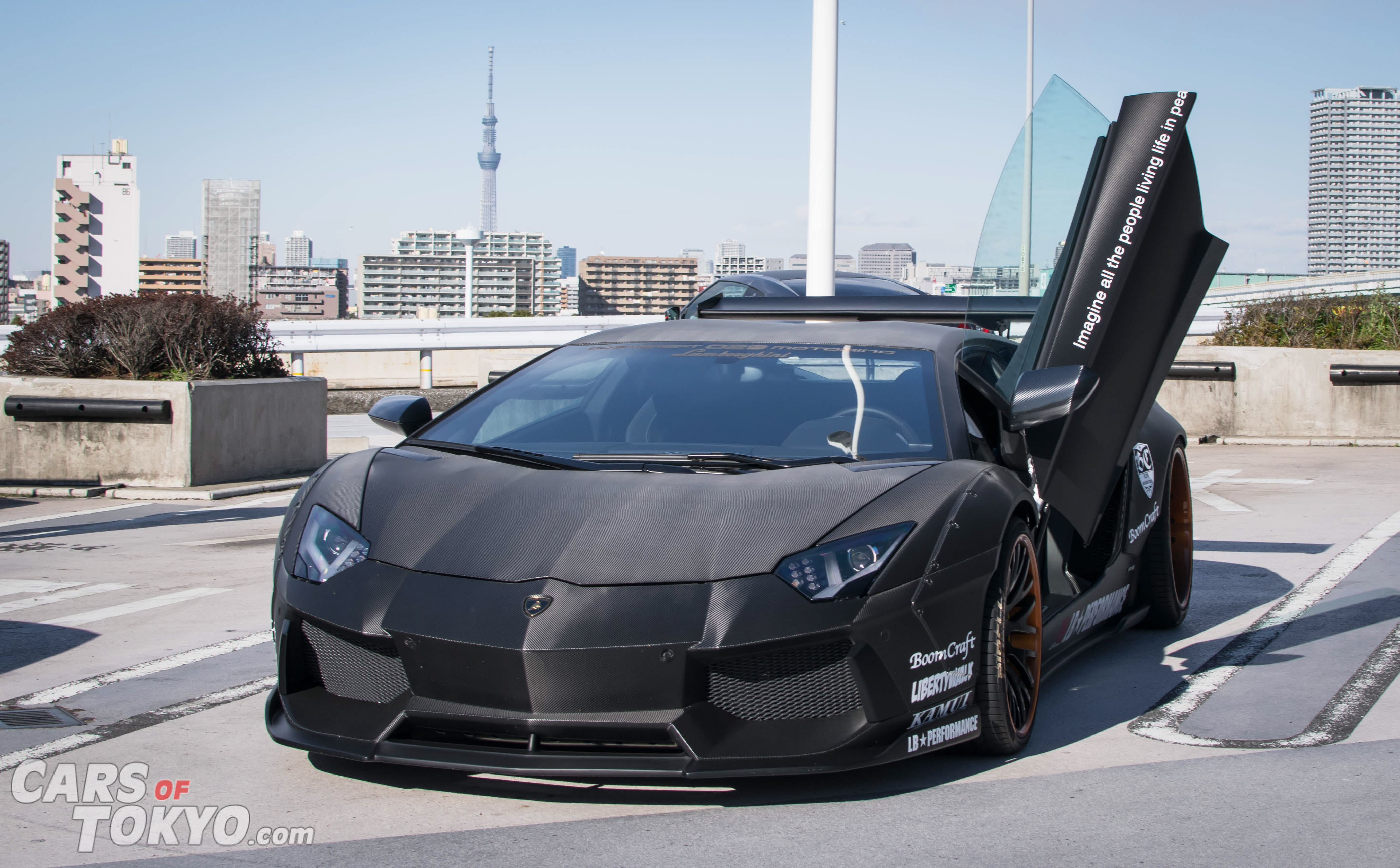 Lots of backdrop opportunities at Tatsumi. 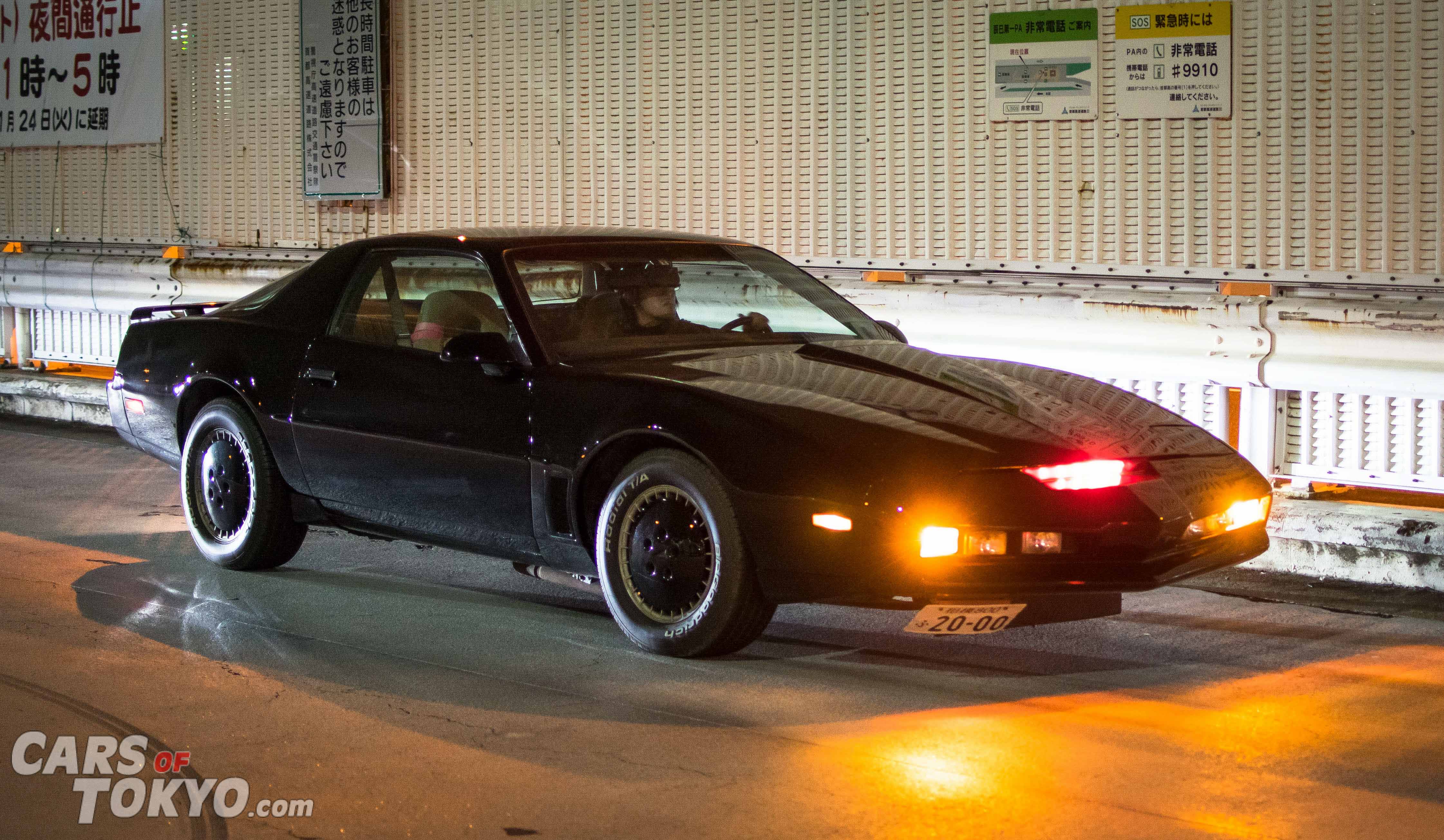 Even Knight Rider goes to Tatsumi.

Artega GT – not something you see everyday.

This was loud. Very loud. 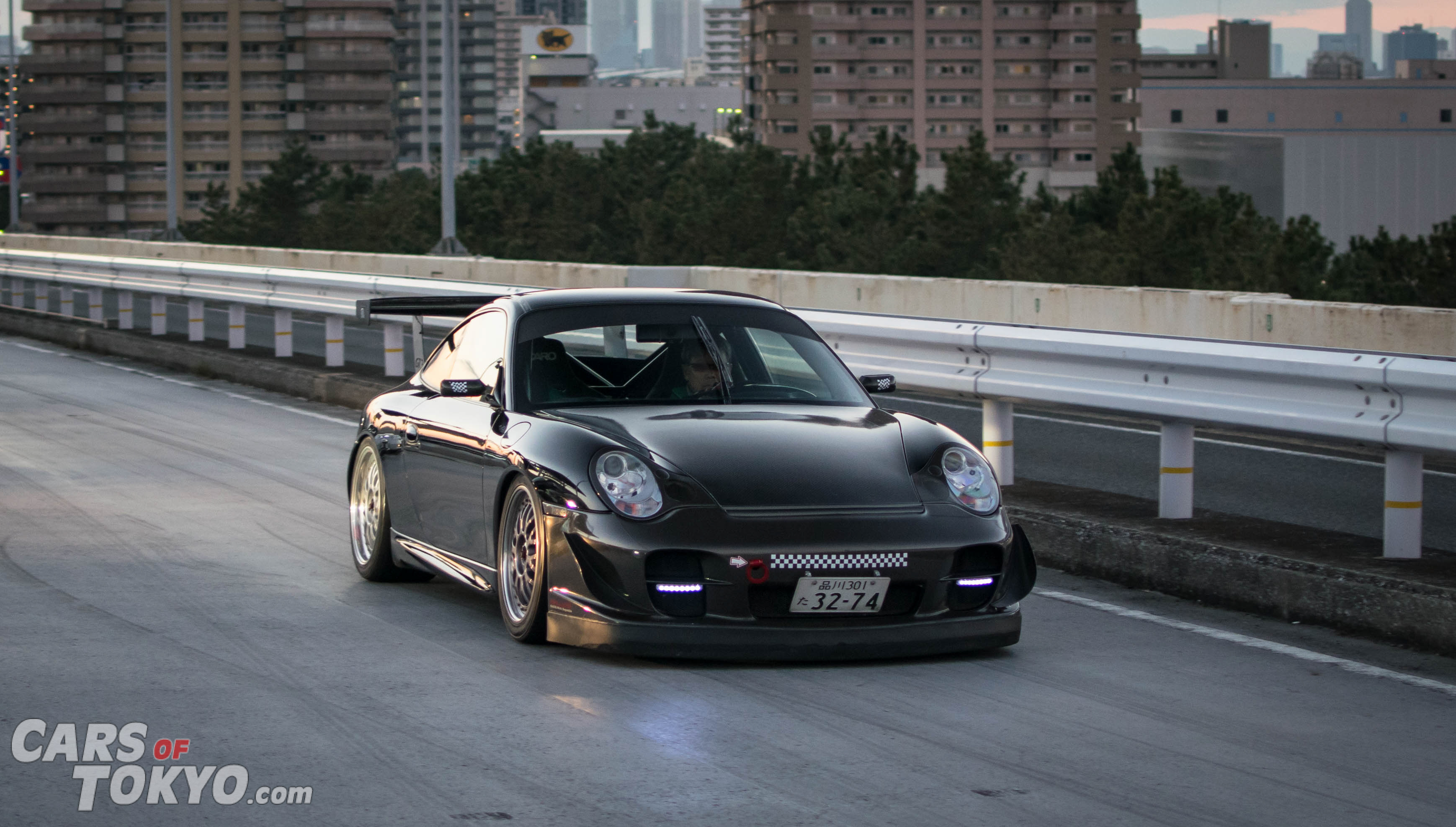 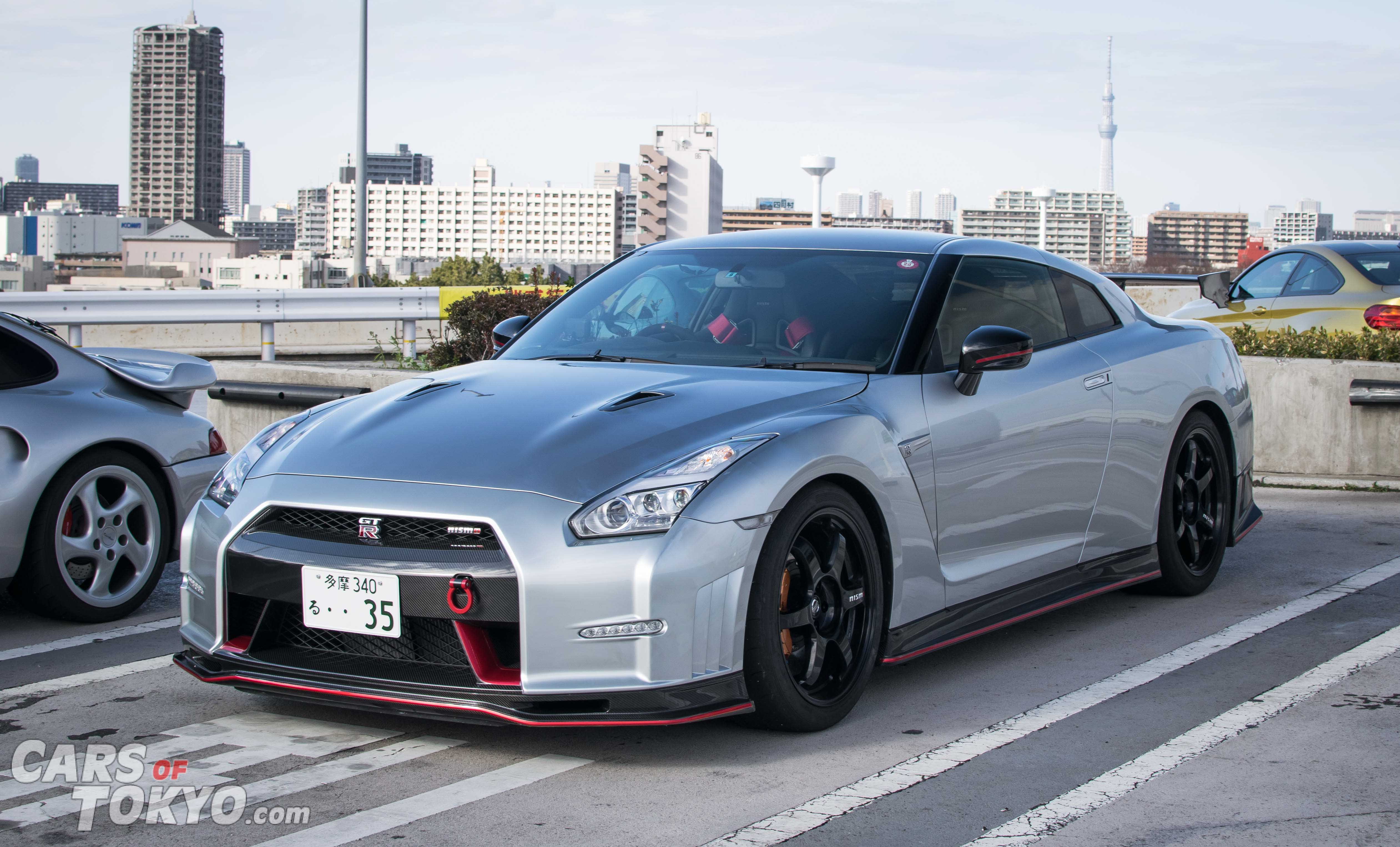 A JDM legend at a legendary JDM location. 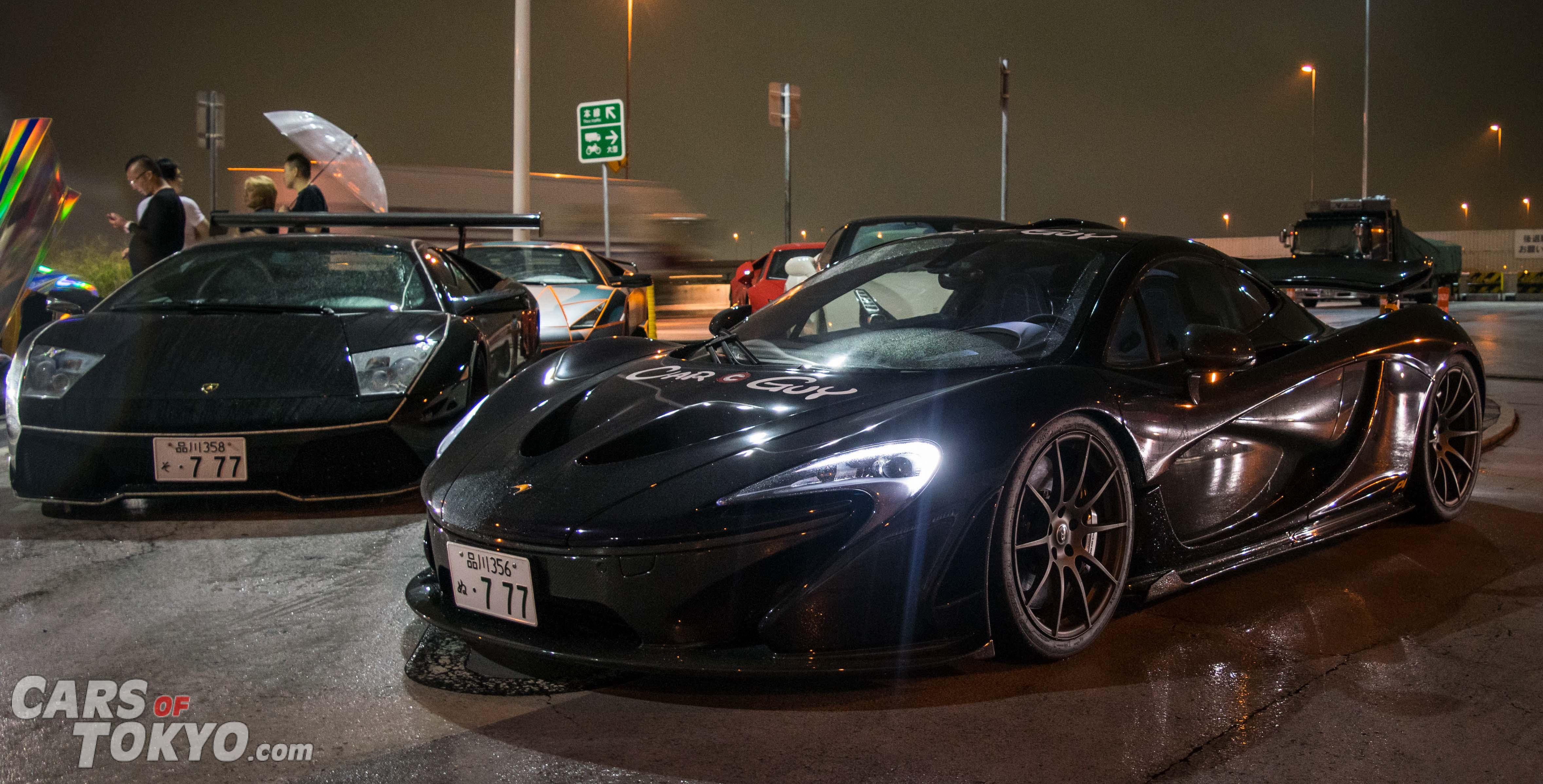 When supercars meet in the rain… 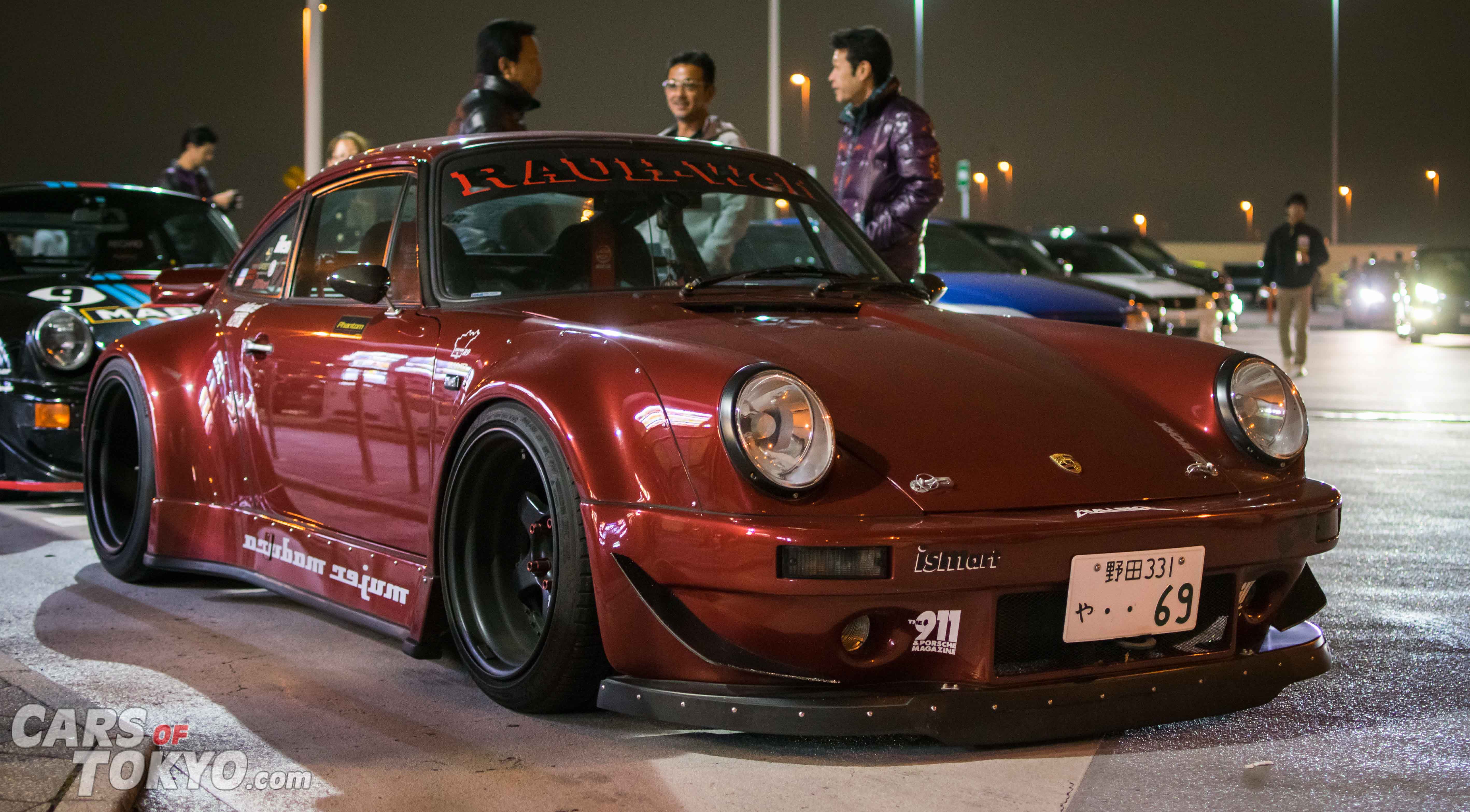 If you want to see Japanese car culture in a nutshell, Tatsumi is the place to go.

It’s hard to not fall for Tatsumi’s charms. 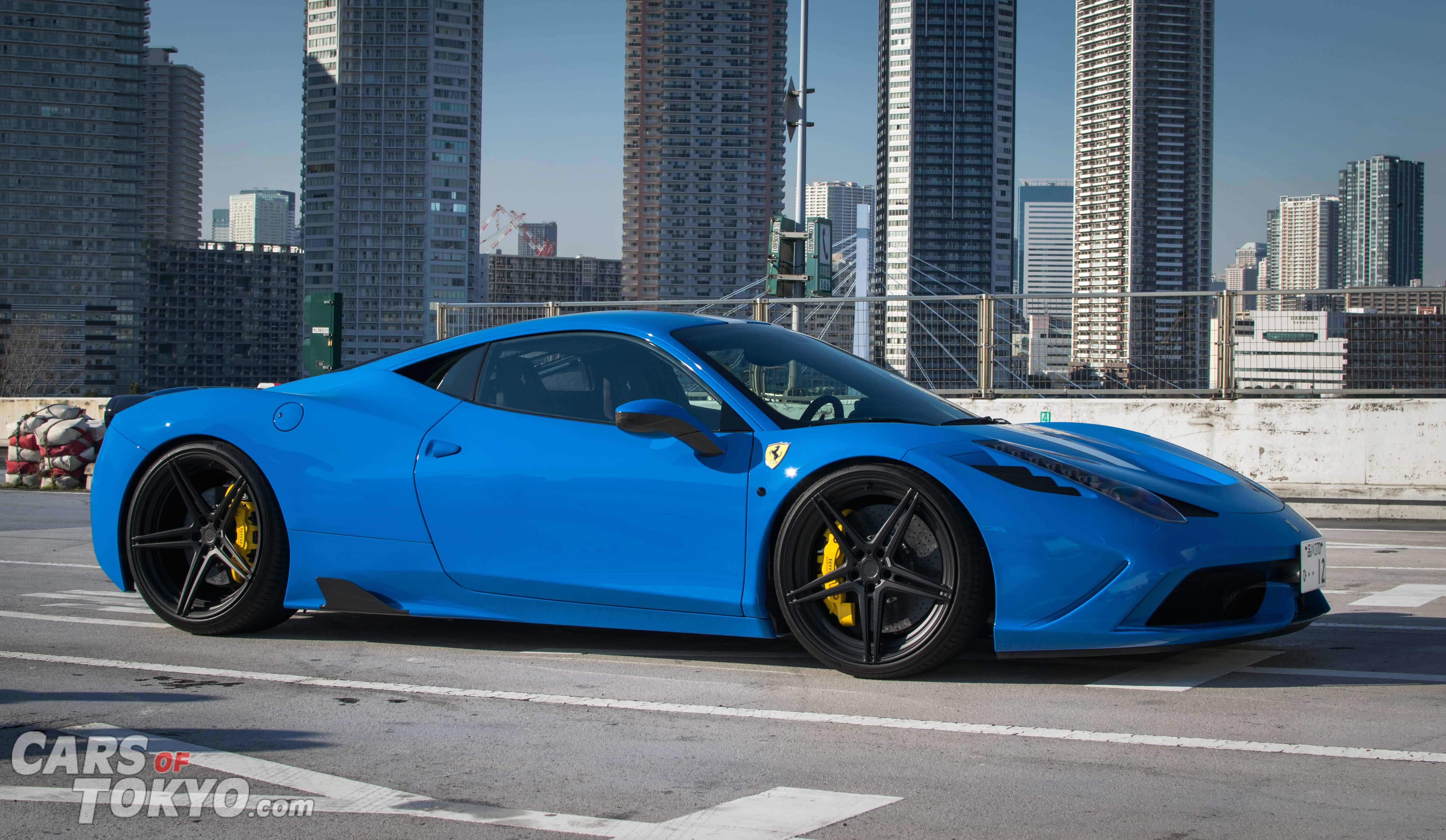 It’s easy to see why it’s favoured by so many enthusiasts here and from other parts of the world.

Bonus video: Some noise at Tatsumi