Tokyo is said to have over 400,000 millionaires, making it the city with the most millionaires in it. From the cars I’ve seen so far, I can believe that statement. Tokyo has to be right up there with London, Monaco, and Dubai as one of the world’s best hypercar hotspots. 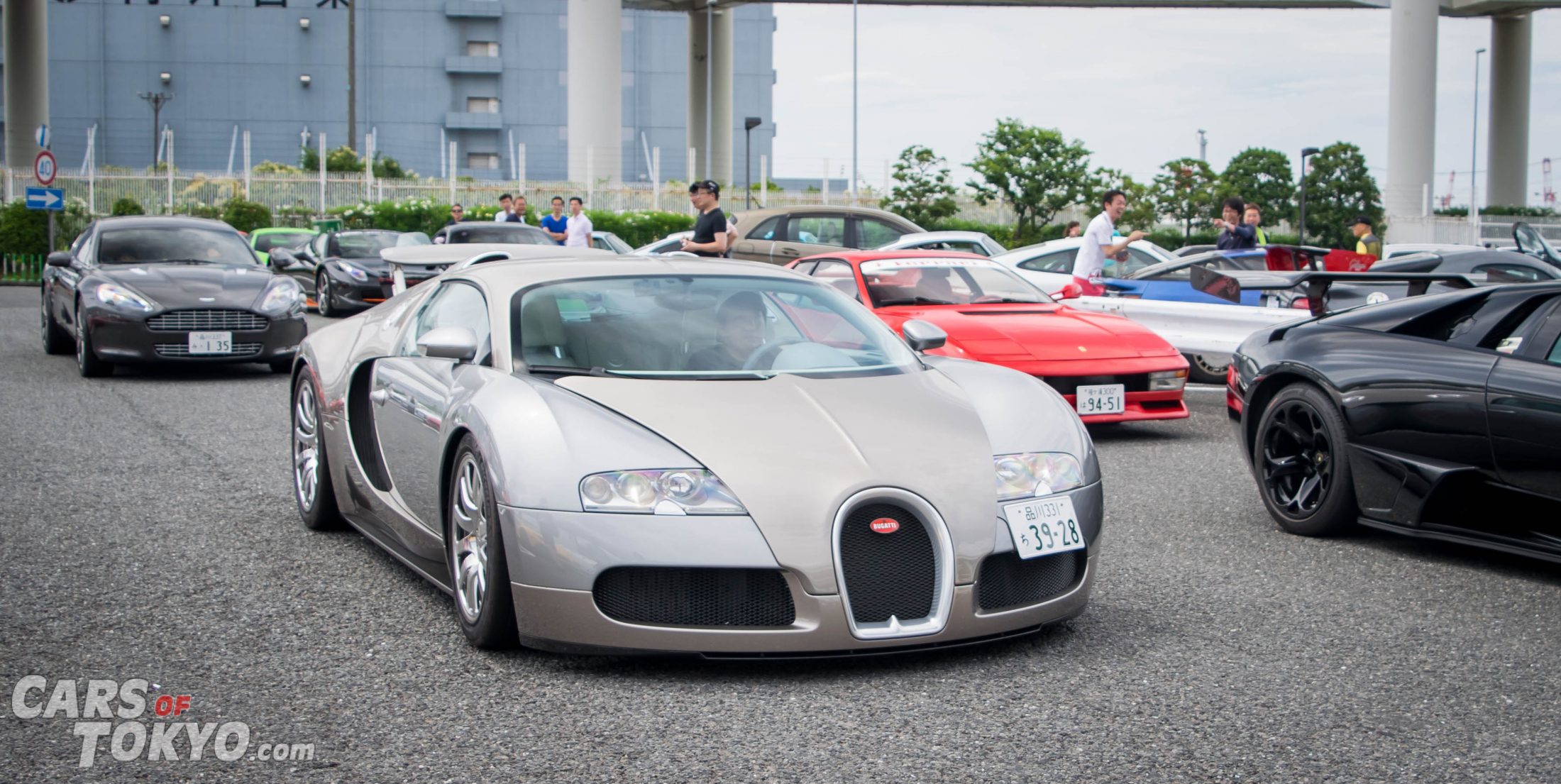 With so many supercars and sports cars around, the elite in Japan’s capital have to go above and beyond the average Porsche and Lamborghini to stand out. That’s where bespoke and limited edition hypercars come in.

Everything from the ultra-limited Aston Martin One-77, of which three ended up in Japan, to the current crop of hybrid hypercars, Tokyo has them all. Speaking of the hybrid hypercars, or the ‘holy trinity’ as some call them, they have proved to be popular amongst Tokyo hypercar collectors. Unsurprisingly the Porsche 918 is the most common, with the most being made. I’ve seen about 6 so far but I’m sure there’s still many more yet to be discovered. The McLaren P1, being the most limited of the three, has also been a surprise hit with around 15 making their way from Woking to Japan. 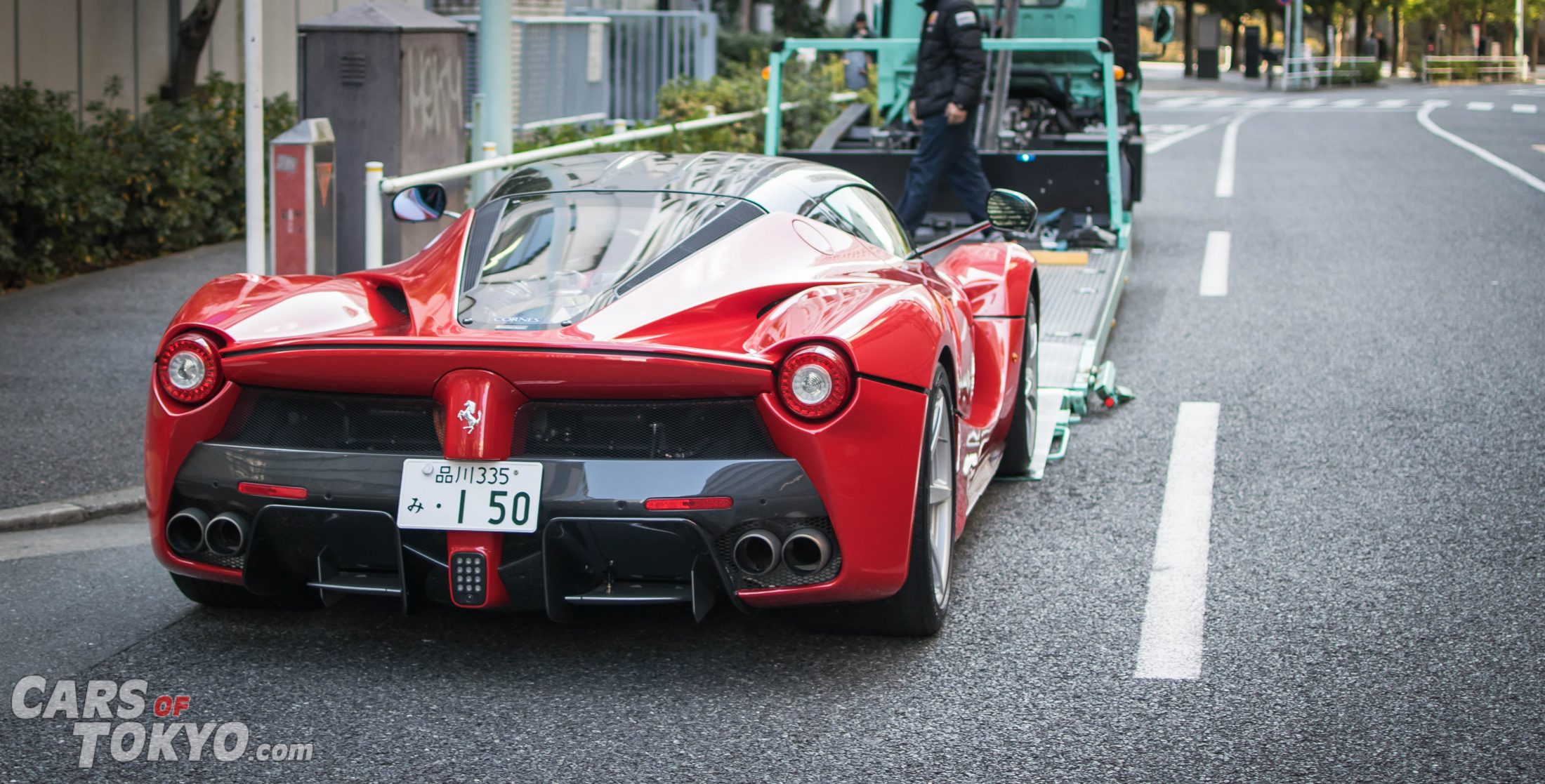 Japan usually gets 5% of the allocation so there are around 25 LaFerraris in Japan, or 30 depending who you ask. Rumour has it there’s even a guy with 5 LaFerraris between him and his family, making him the guy with the most LaFs in the world. And they were all bought from Ferrari. He’s since sold one of his LaFs to make way for his LaFerrari Aperta that’s on the way. This is the kind of thing that’s just common practice for Tokyo’s hypercar owners. While some do get kept hidden away in high security facilities, some do get driven out often. You may have seen or heard of CarGuy (Kimura san) and his adventures with his McLaren P1. He’s just one of a few hypercar owners who regularly take their cars out. 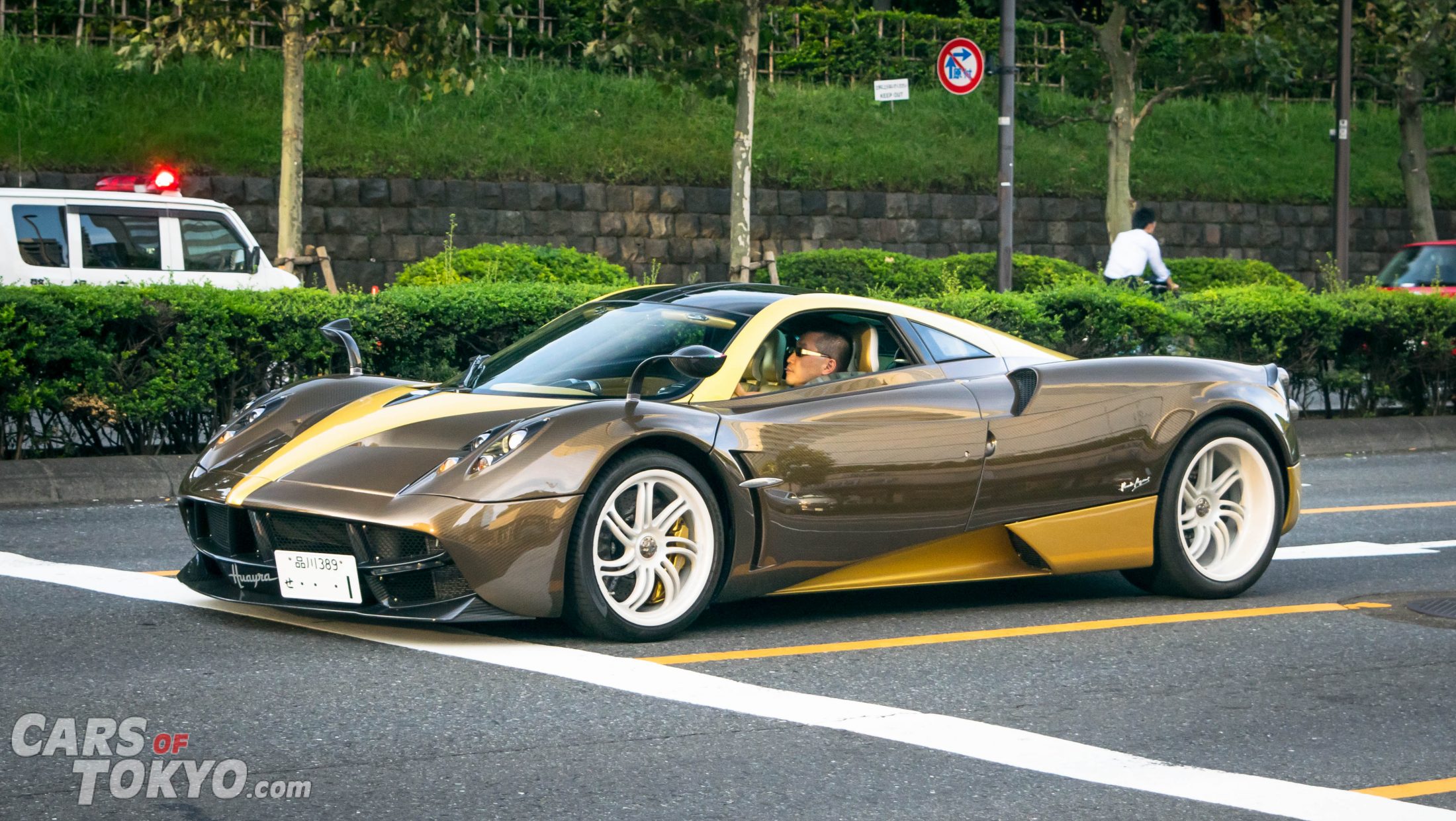 There’s a guy who daily drives his Paganis. Yes plural. He alternates between his white Zonda F and gold Huayra. If that’s not commuting goals, I don’t know what is. The guy with the silver Veyron isn’t quite as extreme though he does take it out on most weekends. 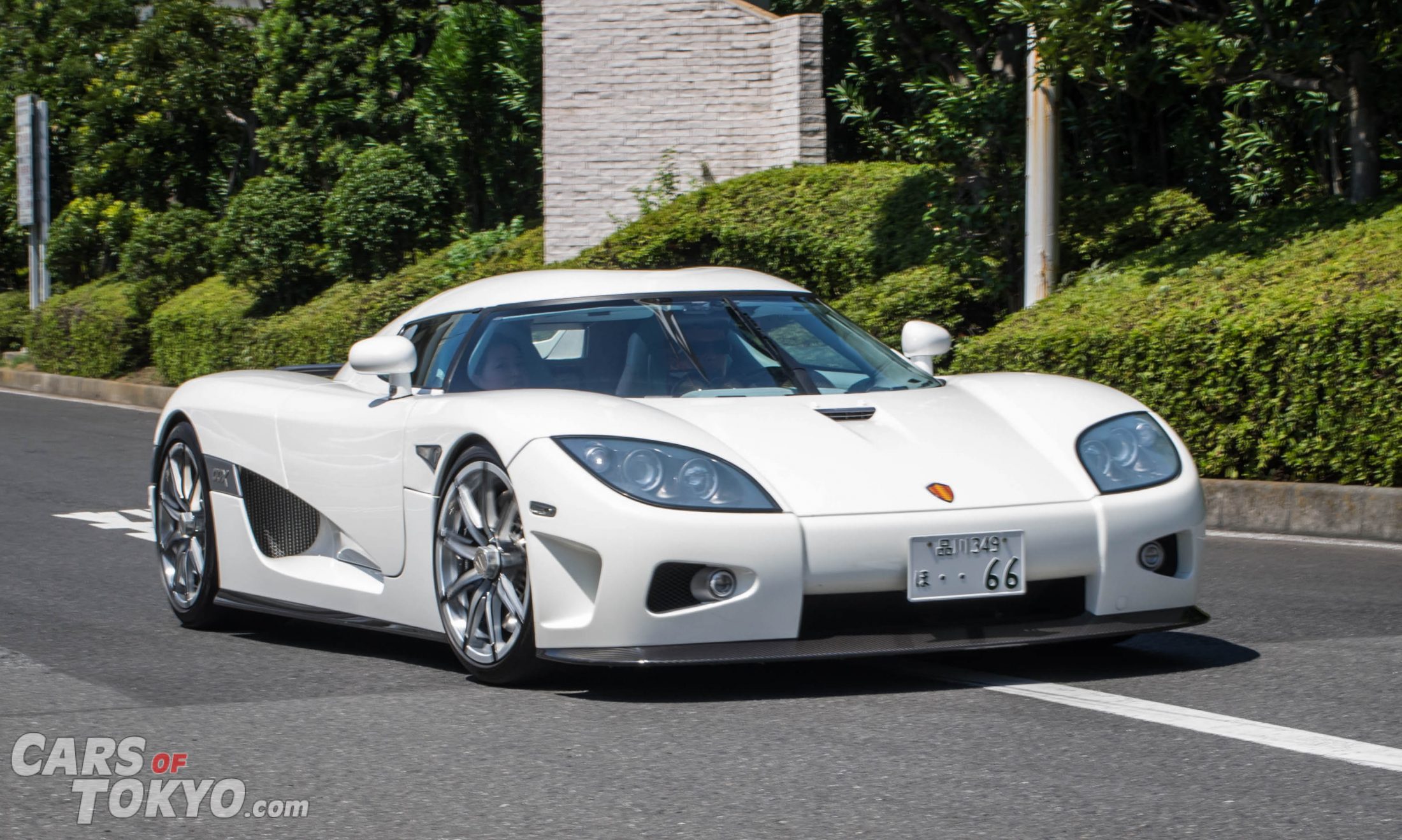 That goes the same for the guy with the Koenigsegg CCX. He also has an Ultima Sports GTR, which shows he has a thing for quirky V8-powered hypercars. He takes his cars out every now and then but when he does, there’s a lot of excitement as there aren’t very many Koenigseggs and Ultima Sports in Tokyo. When you’re spending that much on a car and want to stand out, you have to go for something extreme.

Of course, a solution is to just own several hypercars and that is also the case for some in Tokyo. I met a guy who owns a LaFerrari, a Ferrari Enzo, a McLaren P1, and more. He was going to buy a Porsche 918 too to complete the trio but the deal didn’t go well so he gave up. There’s another chap who owns an Aston Martin One-77, a Bugatti Veyron, an Enzo, and a Zonda 760 but his cars have rarely been seen in the wild. 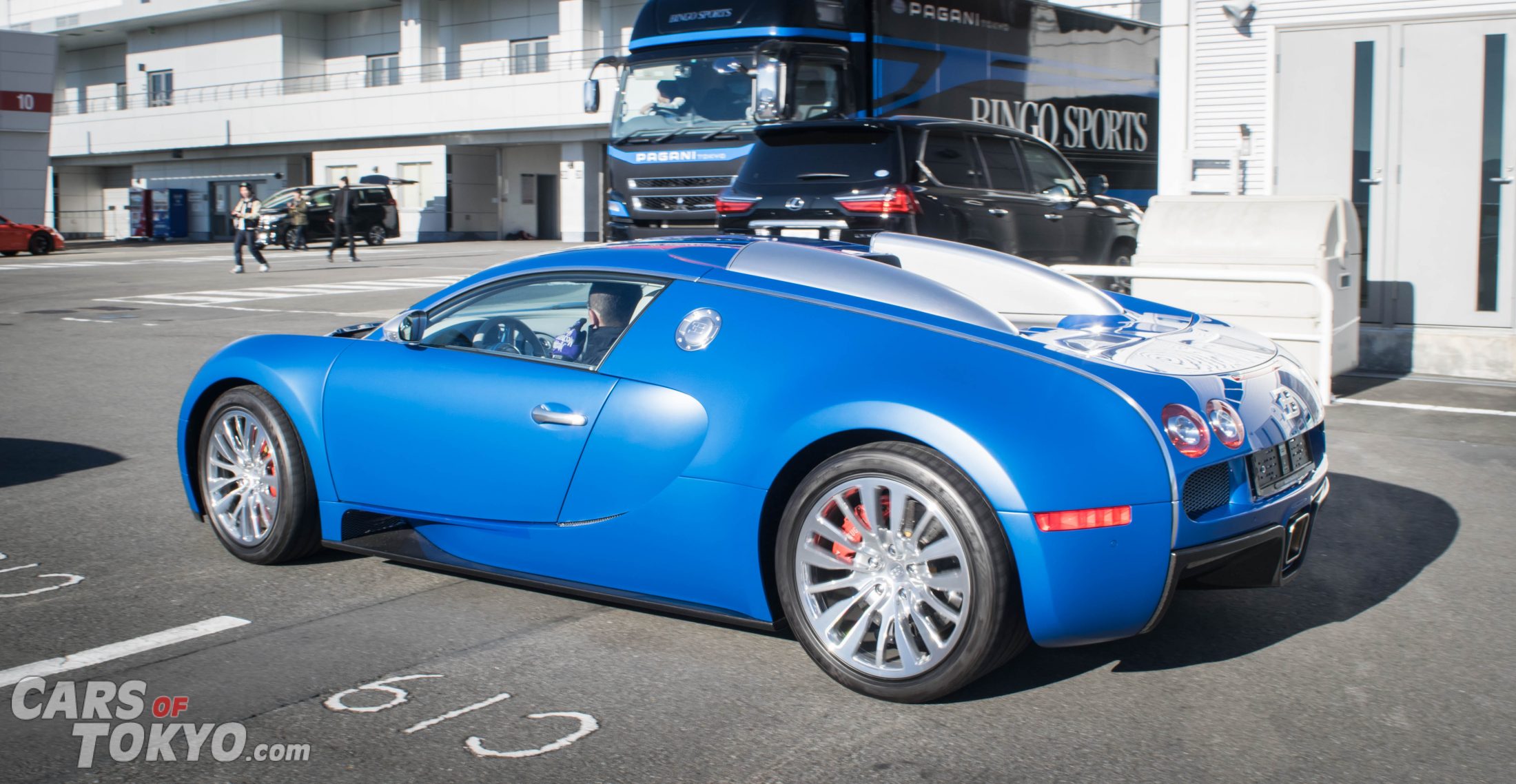 When there’s a Ferrari, Porsche, or Lamborghini around every corner, Tokyo’s demand for hypercars make sense. The need to be different, to stand out, and to one-up supercar owners makes the case for these hyper-machines. Yes, most are hidden away in collections, and most don’t get tracked but if you want to see one of these on the road Tokyo on a good weekend is one of the best places to be.