Japan has given the world many great sports. It’s given us sumo wrestling, karate, and judo. But arguably the best sport they’ve given the world is drifting. Born in the mountain roads of Japan, masterfully sliding a car around corners has took the world by storm. It’s kind of like the motorsports equivalent of Pokemon. 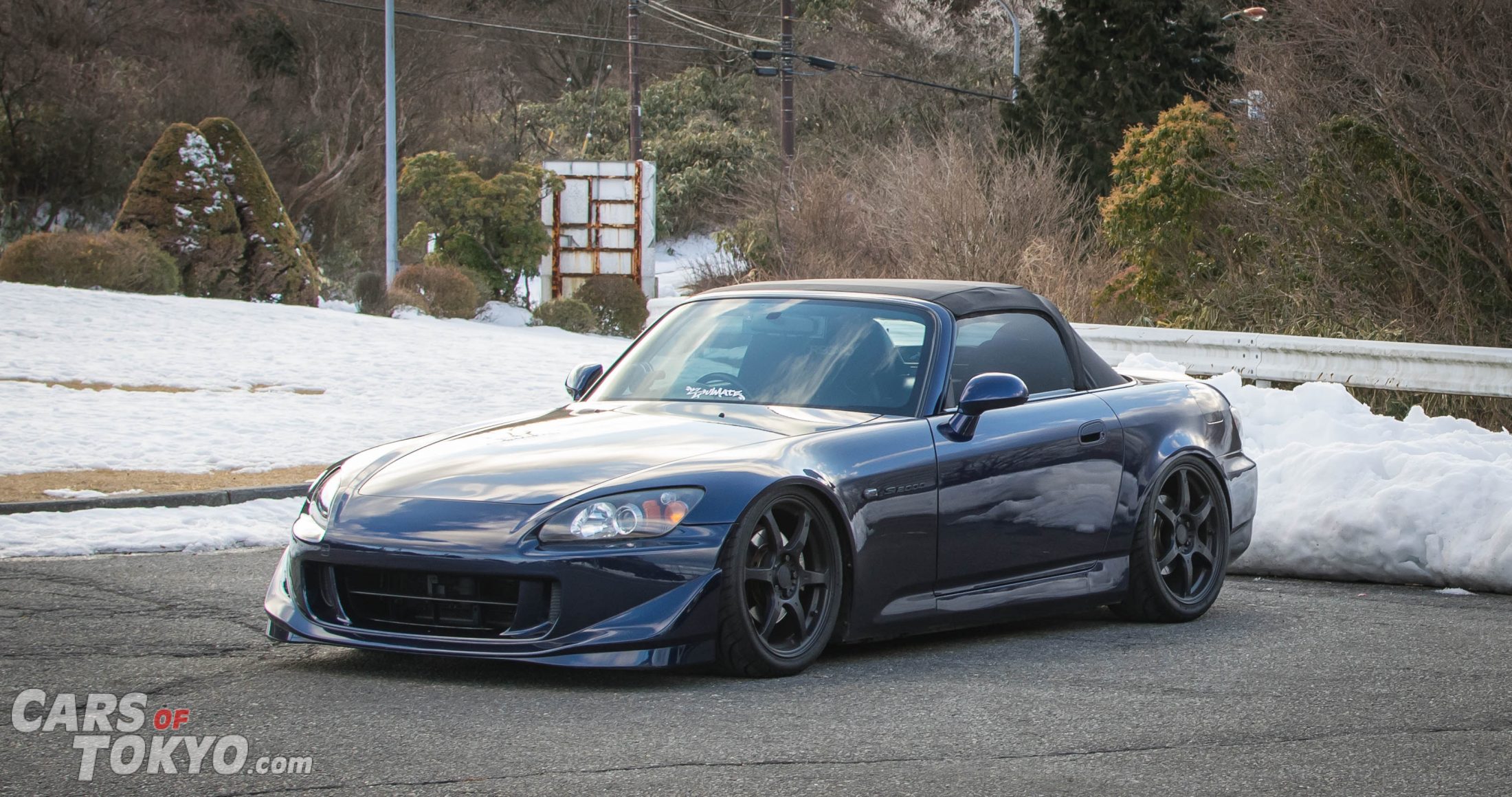 Drifting was huge in the 1990s, possibly the peak of Japan’s car culture, where nights spend on the touge was a common thing. Nowadays, drifting on mountain roads is getting less frequent and there less young people interested in cars. This is also reflected in the lack of affordable rear-wheel drive sports cars offered by Japanese manufacturers.

Instead, drifting has now evolved to a more professional and expensive sports. Events like the D1GP attract large crowds from Japan and all over the world. Drift cars that used to be battered up old Nissans have now been replaced with supercharged V8-powered Lexus LFAs and Liberty Walk Lamborghini Murcielagos. 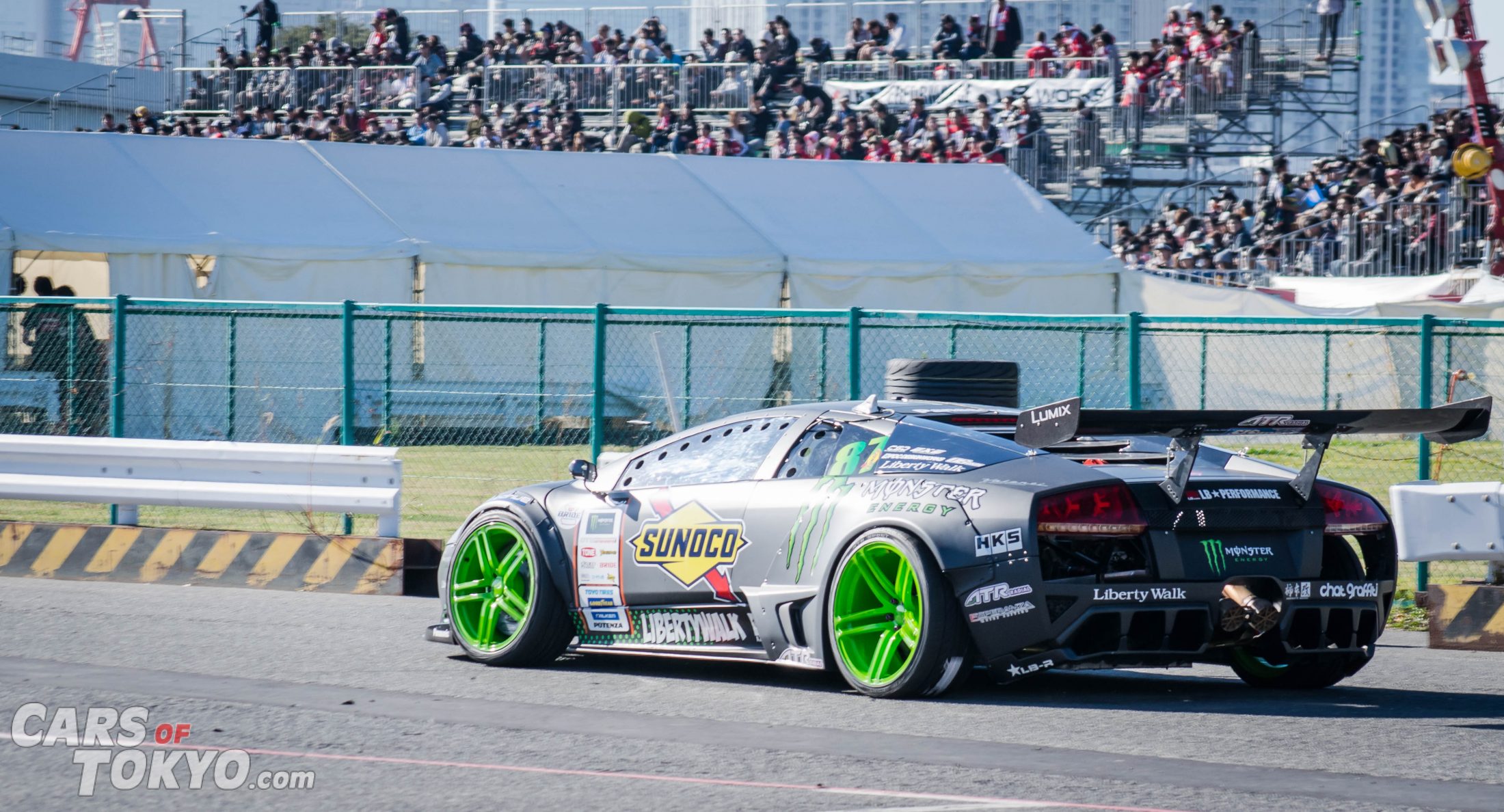 The drifters aren’t necessarily Japanese anymore either, with several D1GP drivers from the United States. Of course Mad Mike Whiddett is from New Zealand too. It’s become an international event but has still remained very Japanese.

While it’s great to watch these pro-drifters at big events like the D1GP, and that’s something I urge you all to do at least once, there are still those who are itching to do it themselves with their own car. 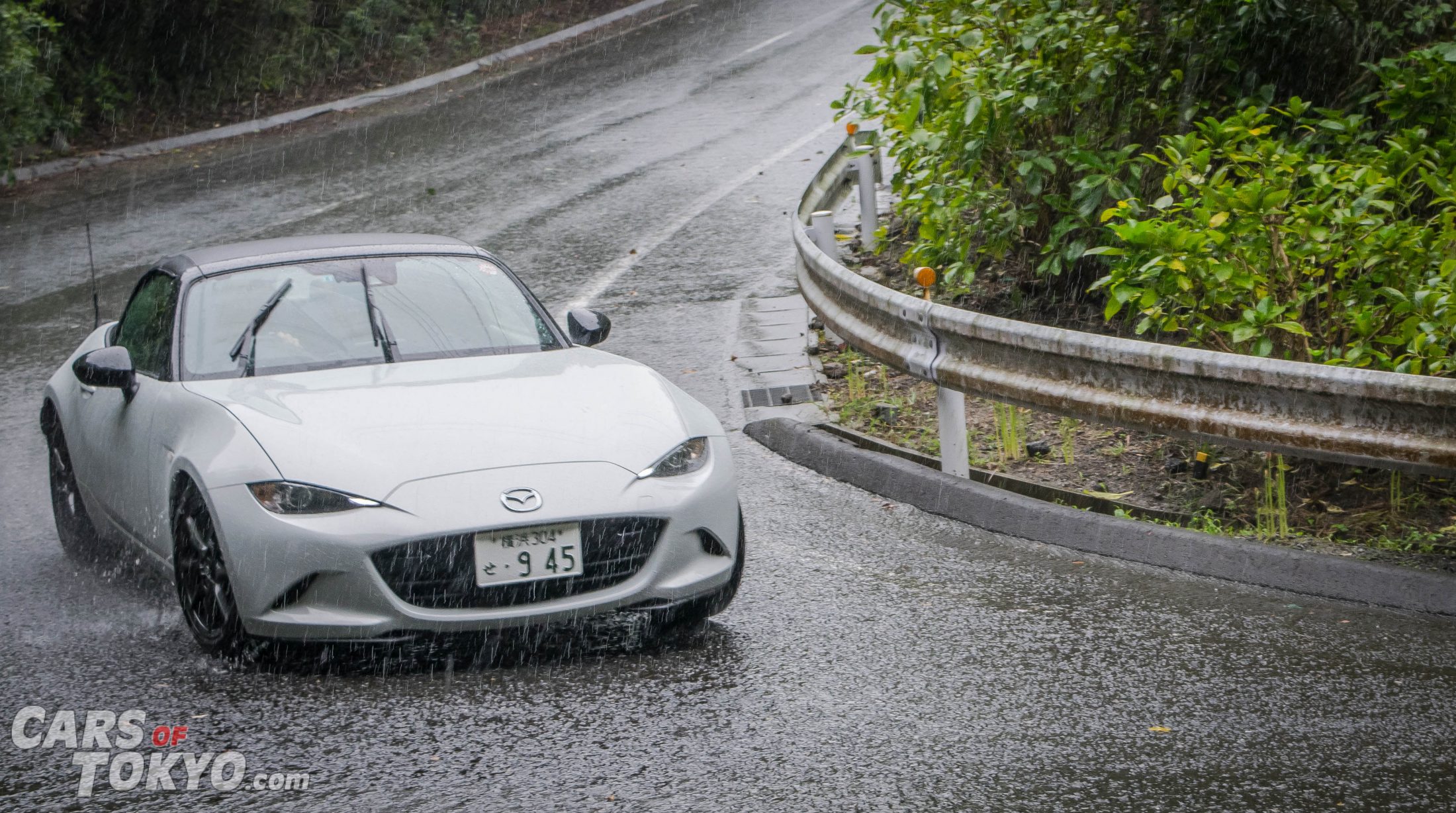 Rear-wheel drive on wet mountain roads is a fun recipe.

So like in the olden days, there are still some illegal drifting that happens here and there. The only time I’ve seen it is on the roads behind the Daikoku parking area. Saturday nights, when there are many JDM cars at the parking area, some will also go around the back on the (near) empty roads to practice their drifting skills.

As you’d expect, it draws a large crowd from the people at Daikoku who watch with awe and excitement as Toyota Chasers, Nissan Laurels, and the sort slide around on the back roads with smoke pouring out the rear.

It’s perhaps as good and exciting as watching the pros skid around a closed track. The illegal and dangerous aspect of the road drifting makes it all the more entertaining. There have been some instances though where police have come and stopped them, which then leads to a chase. 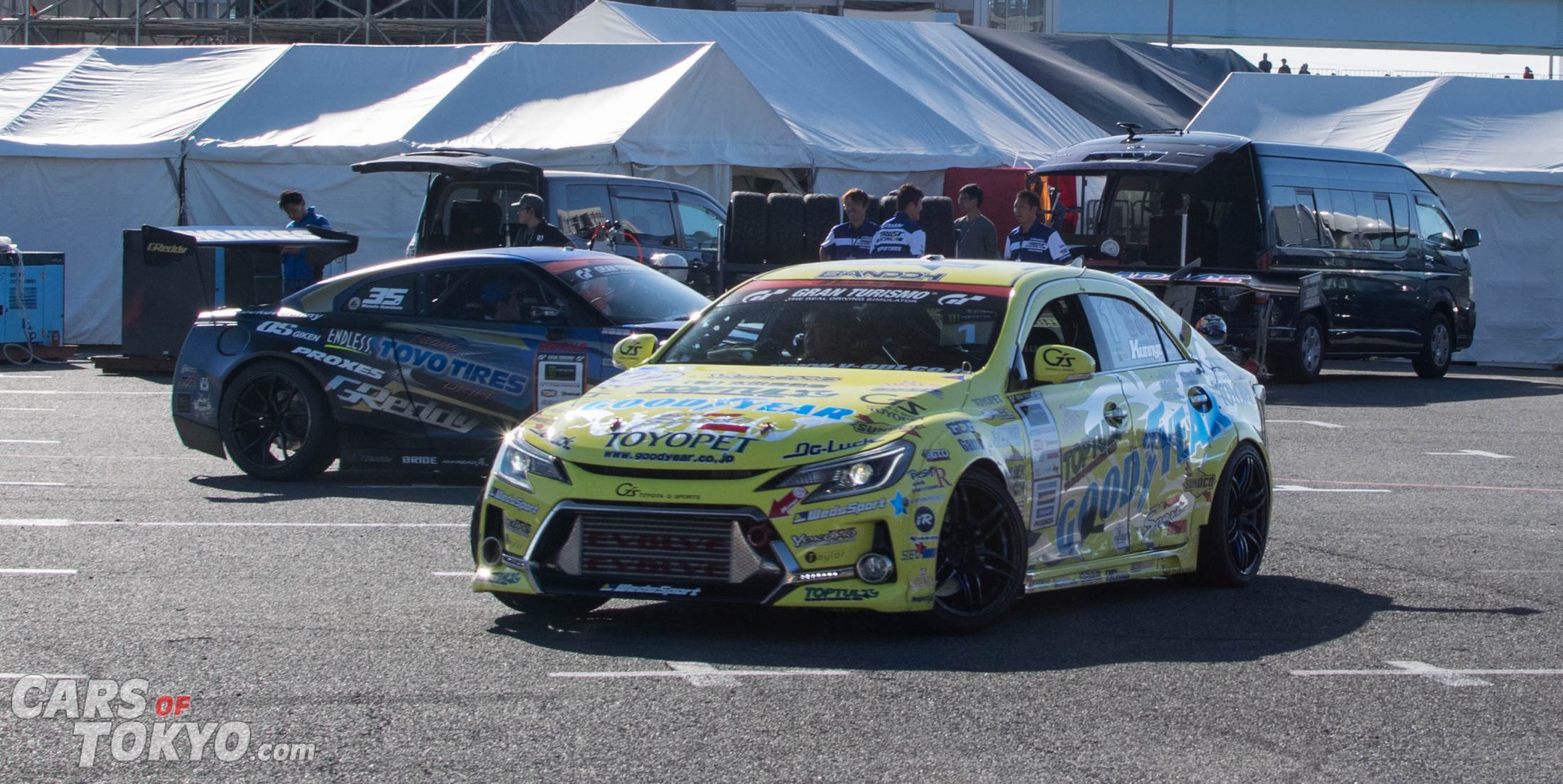 Half family car, half drift car.

These things do actually happen in real life, though not as often as much as it used to be. Drifting has now become a fully fledged motorsport, meaning it’s now quite expensive to do. That has put many young enthusiasts off. Where many are encouraged to take their drifting to the track. There are track that offer track days specifically for drifters too. Those who can’t afford to or simply want to fight the system are drifting on the road.

A Mustang doing what it does best.

That may be fun for spectators but it does put themselves and other at risk. Japan is still ‘THE’ drifting nation of the world and many look to Japan for the latest and greatest in drifting events, cars, and modifications. There are several places and events around Tokyo to see drifting. The D1GP series is perhaps the easiest to get to.