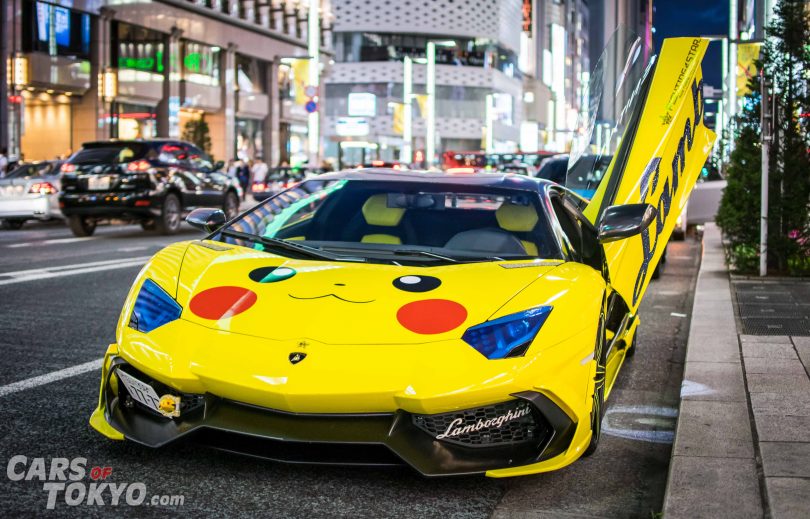 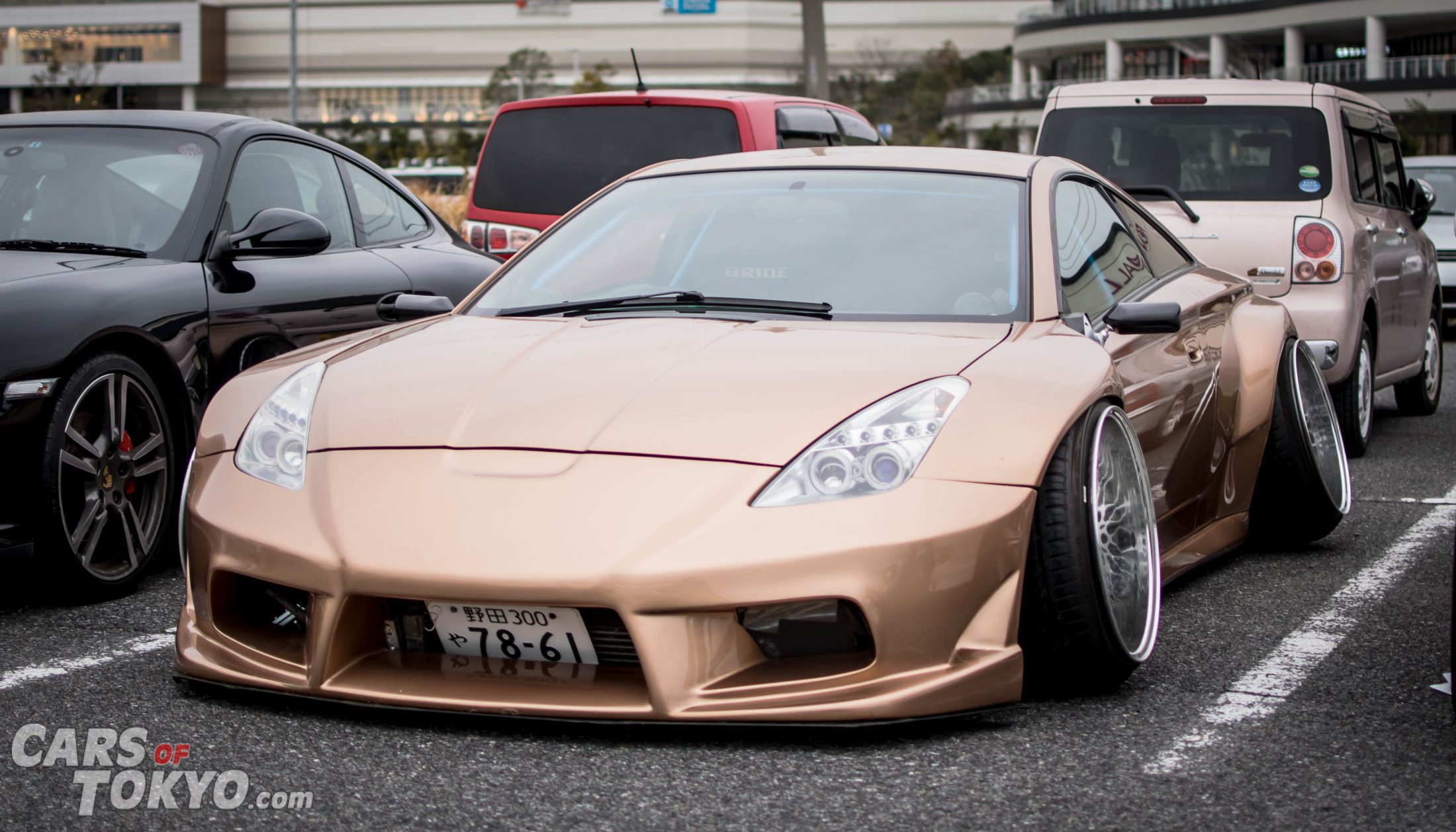 Modified cars can be hit or miss sometimes and if you’ve seen any photos of modified cars from Japan you can see why. There’ll be some that have been done tastefully (i.e. properly) and then there are others that make you go “what were they thinking?” 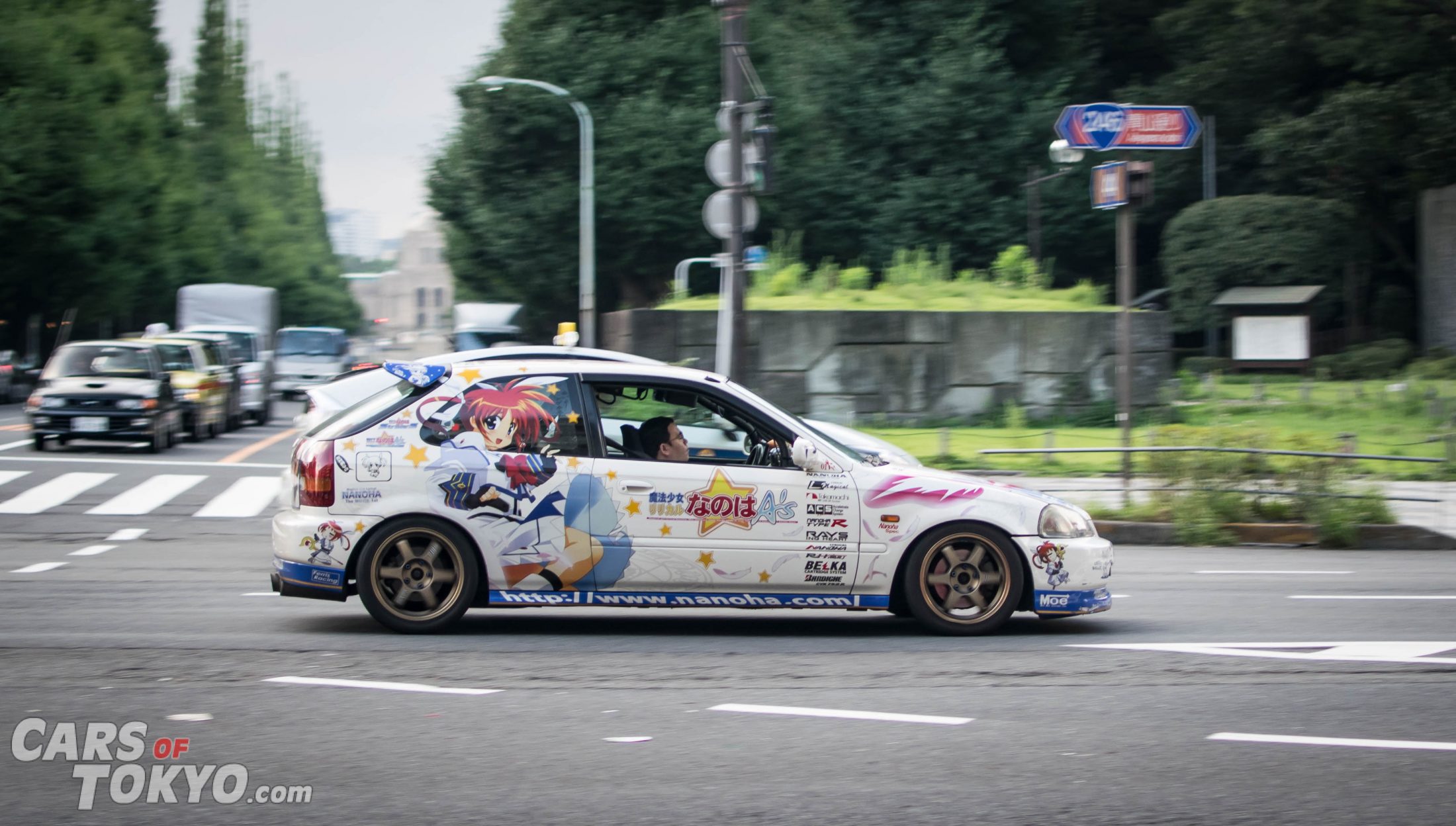 But in a country known for its conformity and “the nail that sticks out gets hammered back down” you do have give credit to those that want to make a bold statement. After all, people have to find a way of expressing themselves somehow. Even if it means rainbow wrapping a Lamborghini. 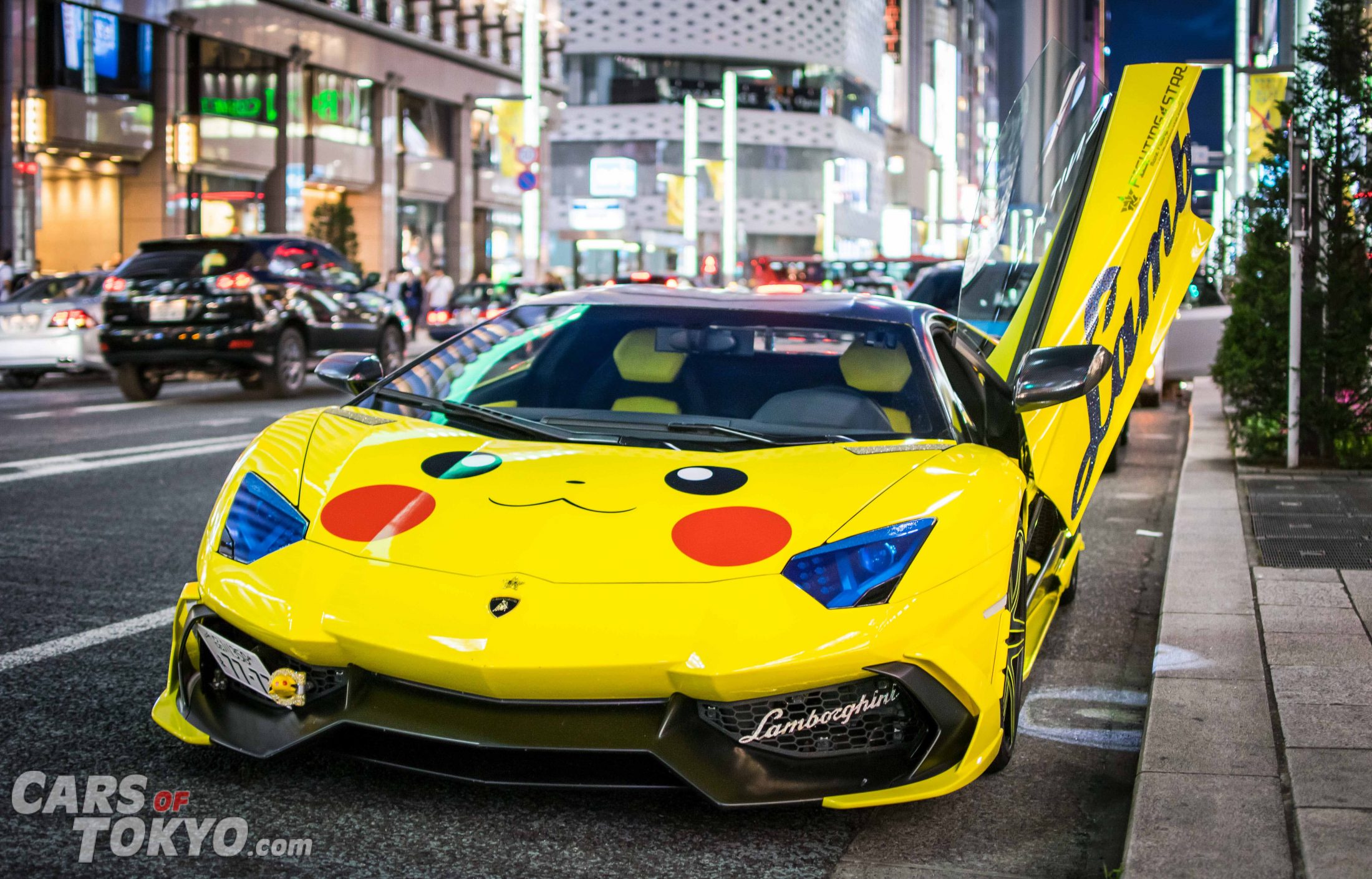 So lets start with modified supercars. If you think about it it makes some sense. Aren’t supercars supposed to be flashy attention seeking things? No one wants to buy a Lamborghini or a Ferrari to blend in. At the same time these aren’t exactly the most classy of cars. You wouldn’t see royalty in one for example. 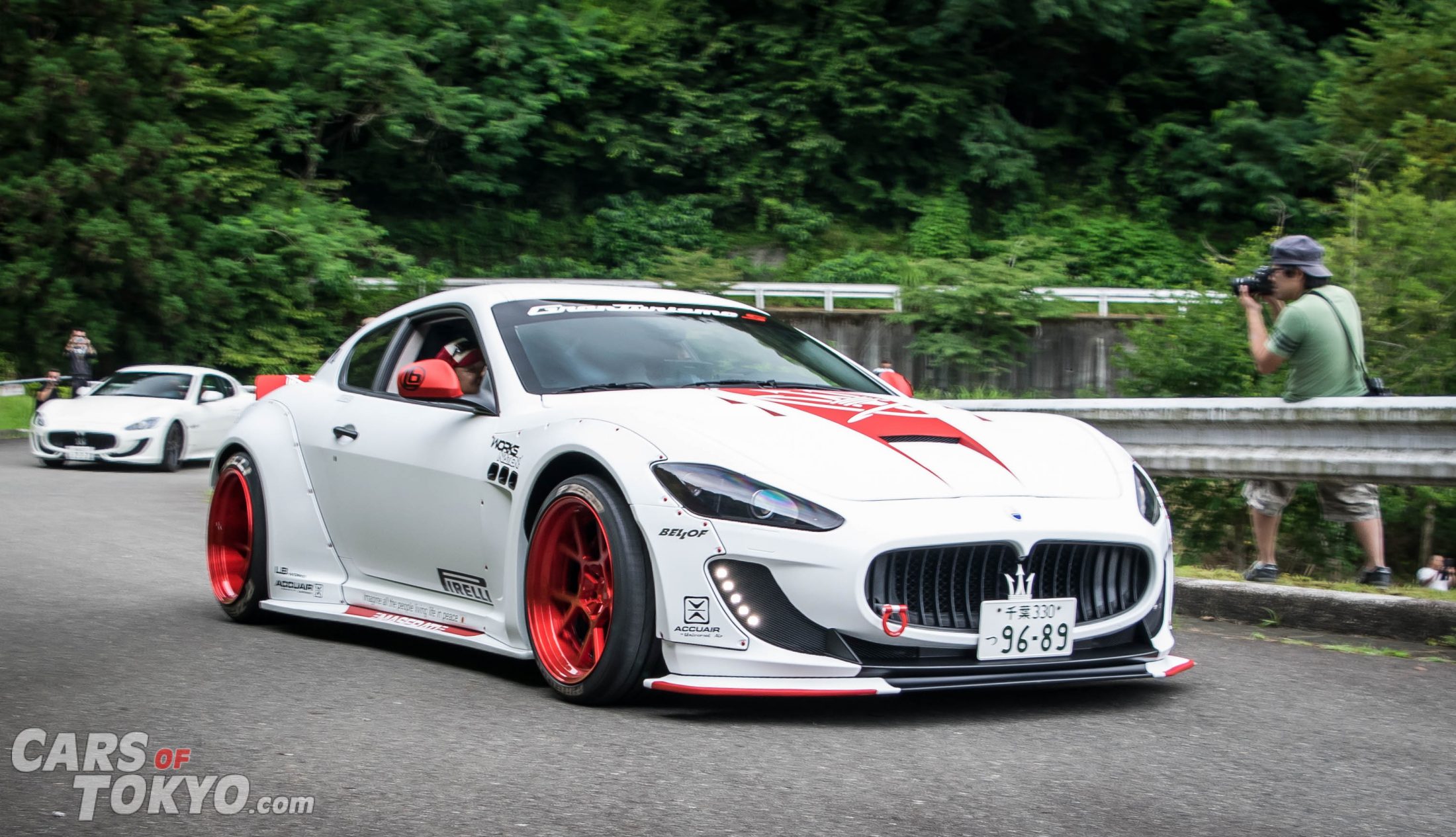 It should come as no surprise then that some people want to wrap one in a carbon fibre look finish or put widebody kits on. It’s just another way to add to the excitement and experience of a supercar. Some may not agree but I quite like some of the supercar modifications done in Tokyo.

Well, most except for 99% of what Anija does. You may have heard of this group, also known as the A-Team. They’re responsible for some of the most ridiculous and crazy supercar modifications known on the internet. How about that Zonda they modified with crazy alien lights and an exhaust resembling a jet fighter’s?

Or the yellow F50 they have with a blue and white Speciale-style stripe and what appears to be different colored wheels each week. Let’s not forget the countless Lamborghinis they’ve devalued with their excessive modifications. That’s probably where I draw the line.

On the other hand, some of the modified JDM cars are seriously cool. I suppose that’s more of what comes to mind when you hear the words ‘JDM’ and ‘In Japan’. Things like big wing GT-Rs, Veilside RX-7s, and drift cars on the road do genuinely happen in real life in Tokyo. 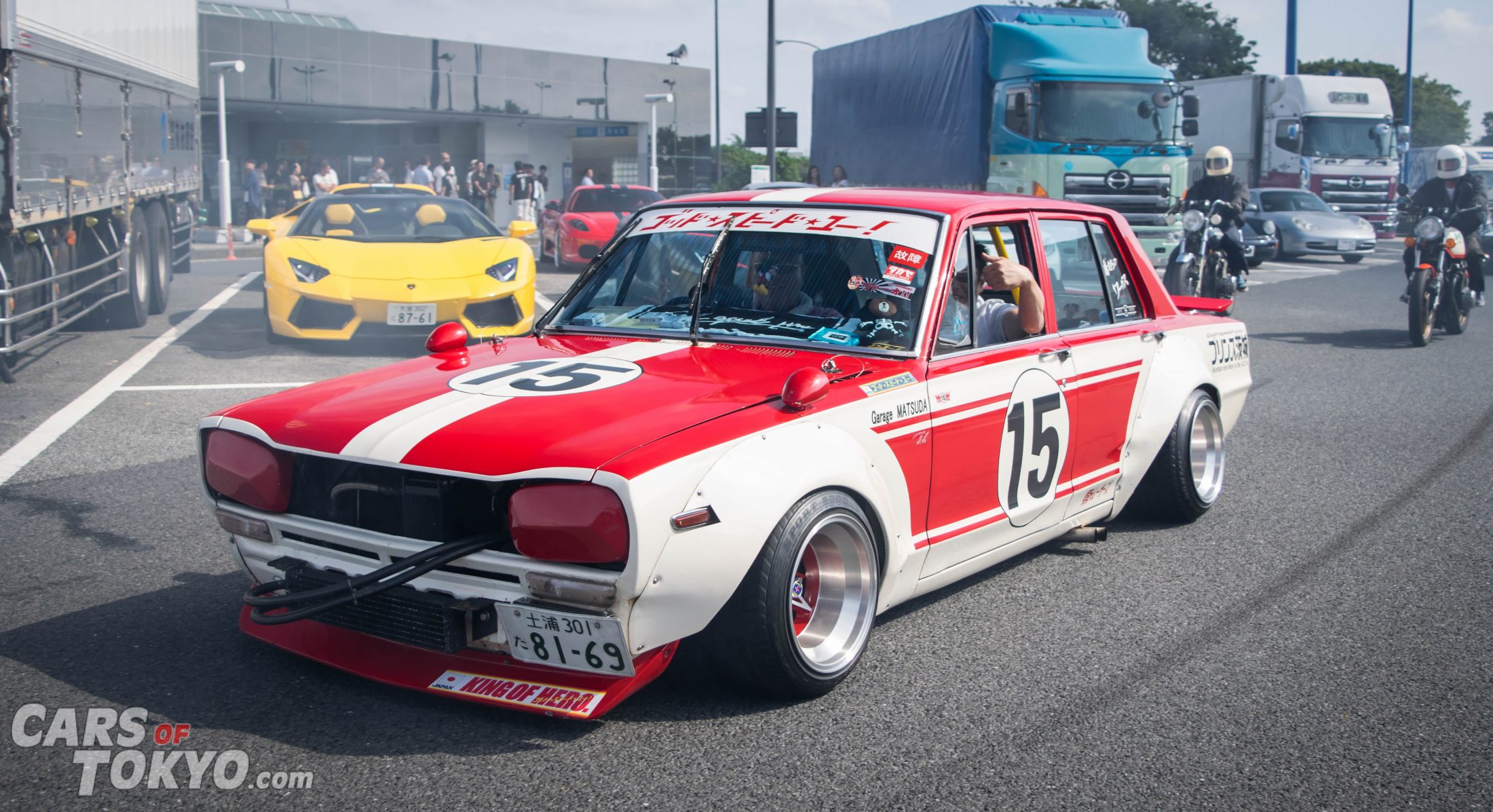 Be it at events or just casually on a Thursday afternoon, it’s hard to escape this significant part of Japan’s car culture. Of course not everyone feels so positive about the modified cars and every now and then the police come and intervene. 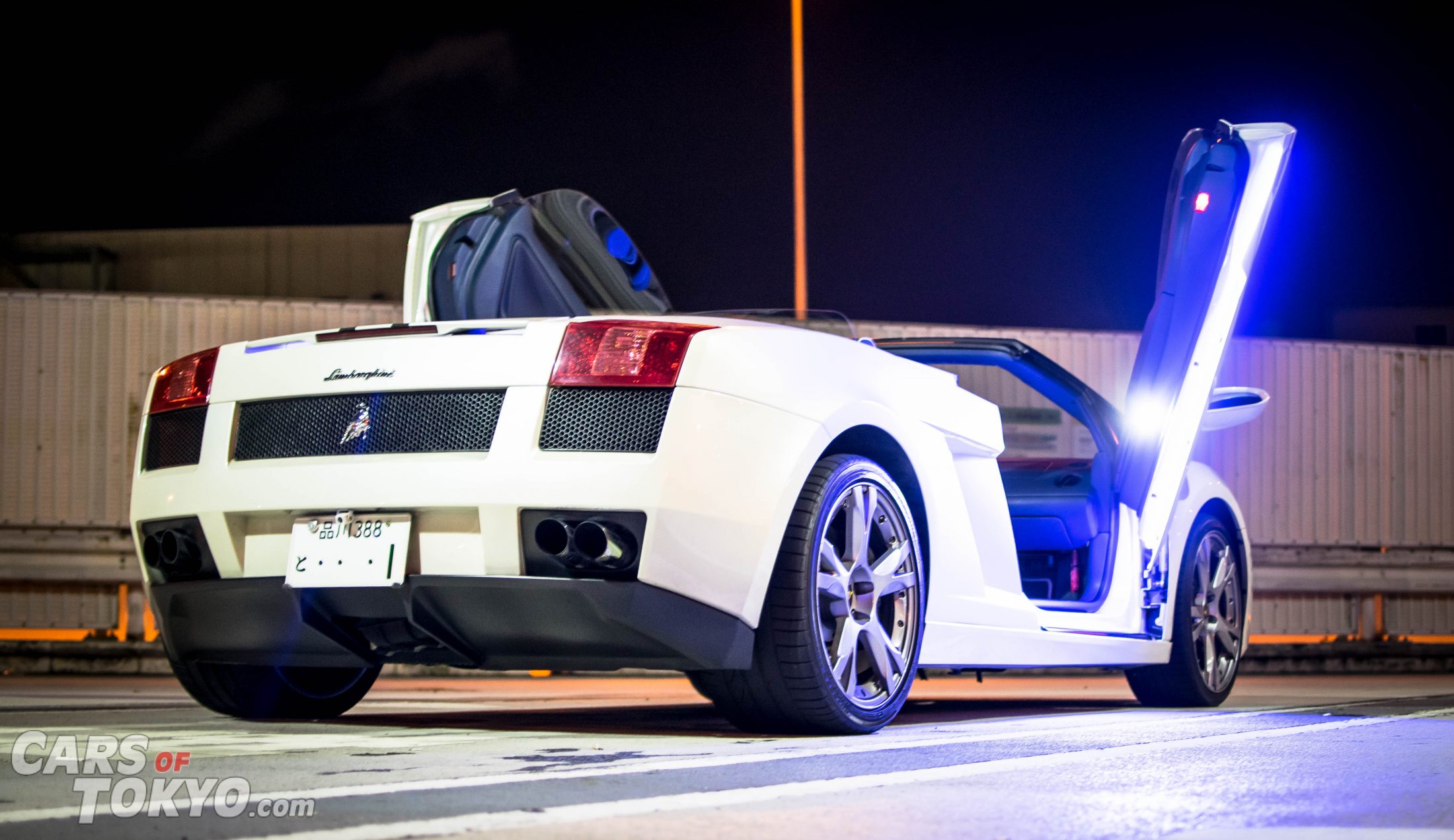 There was one instance during one of the Saturday night meets at Daikoku where the police came and did an impromptu check on the modified cars that were present. They were checking wing size, ride height, exhaust noise, and if the wheels were sticking out of the car. They had specialised equipment to check on these things and were directing cars to be tested or were free to go. 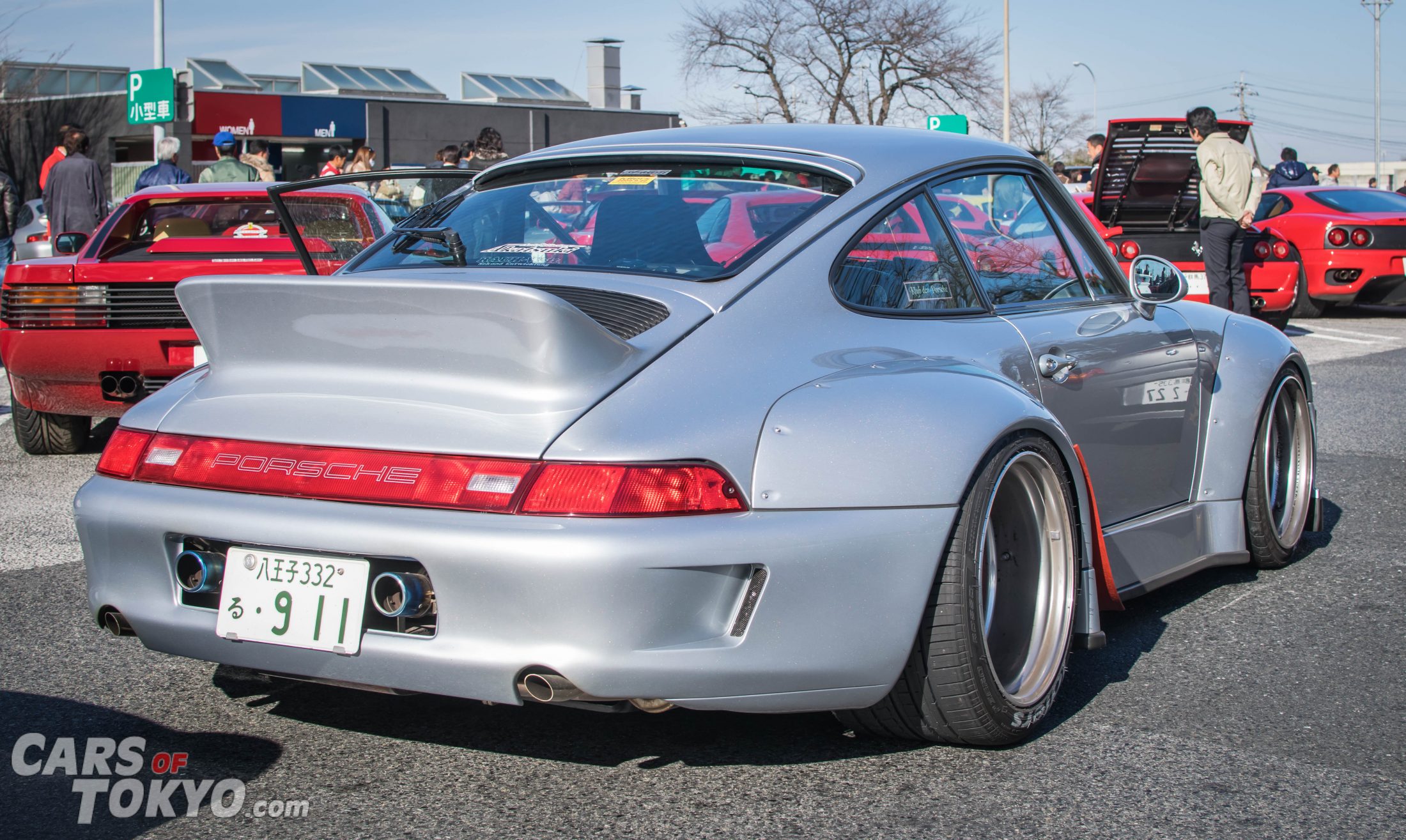 If your car had any modifications at all you were directed to go get checked. Normal cars that were there were free to leave without any fuss. It’s safe to say these sorts of things are what’s hurting Japan’s car culture. Where if you want to stand out, express your individuality, and get together with friends and other enthusiasts you’ll be met with police intervention.